The return to the Intelligent Money British GT Championship for Sam De Haan came to an unfortunate premature end at Brands Hatch over the weekend, with the Zenith-backed Mercedes-AMG GT3 of RAM Racing.

Sam’s teammate James Cottingham made a stellar start on his GT3 debut, but his impressive performance ended with retirement from the race after contact making a move for a top-6 position into the infamous Paddock Hill Bend. Sam made a welcome return to the Intelligent Money British GT Championship paddock for a guest entry at the season opening round at Kent’s Brand Hatch circuit, and the weekend’s early sessions were all about dialling into the circuit and gaining experience. In fact, Sam arrived at the circuit as part of a Silver-Am pairing with his teammate James Cottingham making his first start in the championship, and also his debut competitive outing in a GT3 car.

Commenting ahead of qualifying, Sam explained:

“It was a late decision to race this weekend here at Brands, and despite James’ extensive racing in historics and other forms of motorsport, this is his first time in the Mercedes-AMG. He knows the circuit well, and each session we are chipping away at the laptime and the pace is definitely there, so we are in a good place for the weekend.”

The combined qualifying times saw the pair continue to improve and build on the earlier sessions to secure P10 overall and, more telling of their true pace, a top-4 in the Silver-Am class.

After on-off rain throughout the weekend, the skies were threatening further rain ahead of the race, and sure enough it appeared shortly before the green flag formation lap got underway. Despite this, the field opted for slick tyres with James taking the rolling start and he looked to make an immediate impression. A move shortly after the race start set up an impressive opening lap which saw the #69 RAM Racing Mercedes-AMG GT3 running in P7 and the quickest car on track.

With clear air, James opened a gap to the chasing pack while also closing down the leaders, setting consistently quickest laps. A safety car period neutralised this charge but brought the gap down, and on the restart James quickly gained another position to move up to P6 but a small error saw him drop the position as he ran over the grass on the corner exit. The following laps were close on the gearbox of the 6 th -place Barwell Motorsport Lamborghini looking for a route past, which appeared to be as James exited the final corner with a strong run across the start-finish line towards turn 1. Unfortunately the gap closed in front of him as he braked for the corner and he was unable to avoid contact with the Lamborghini, sending both cars spinning into the gravel trap on the exit of Paddock Hill Bend.

“It is obviously a real shame that the race ended early for us, but James and the team have been great all weekend. James made a great start to the race to be fighting for P6, and you just have to go for those gaps when they are presented to you. Sometimes they stick but occasionally they don’t, and today James was unlucky. He had to push for the position, but I am just sorry that we came together with Adam (Balon) and the Barwell Lamborghini after a great fight. Overall though, it was a good weekend with lots of positives, and an impressive GT3 debut for James. Hopefully we will be back racing in British GT again this season, but now the focus switches to next weekend and the GT World Challenge event at Paul Ricard.” 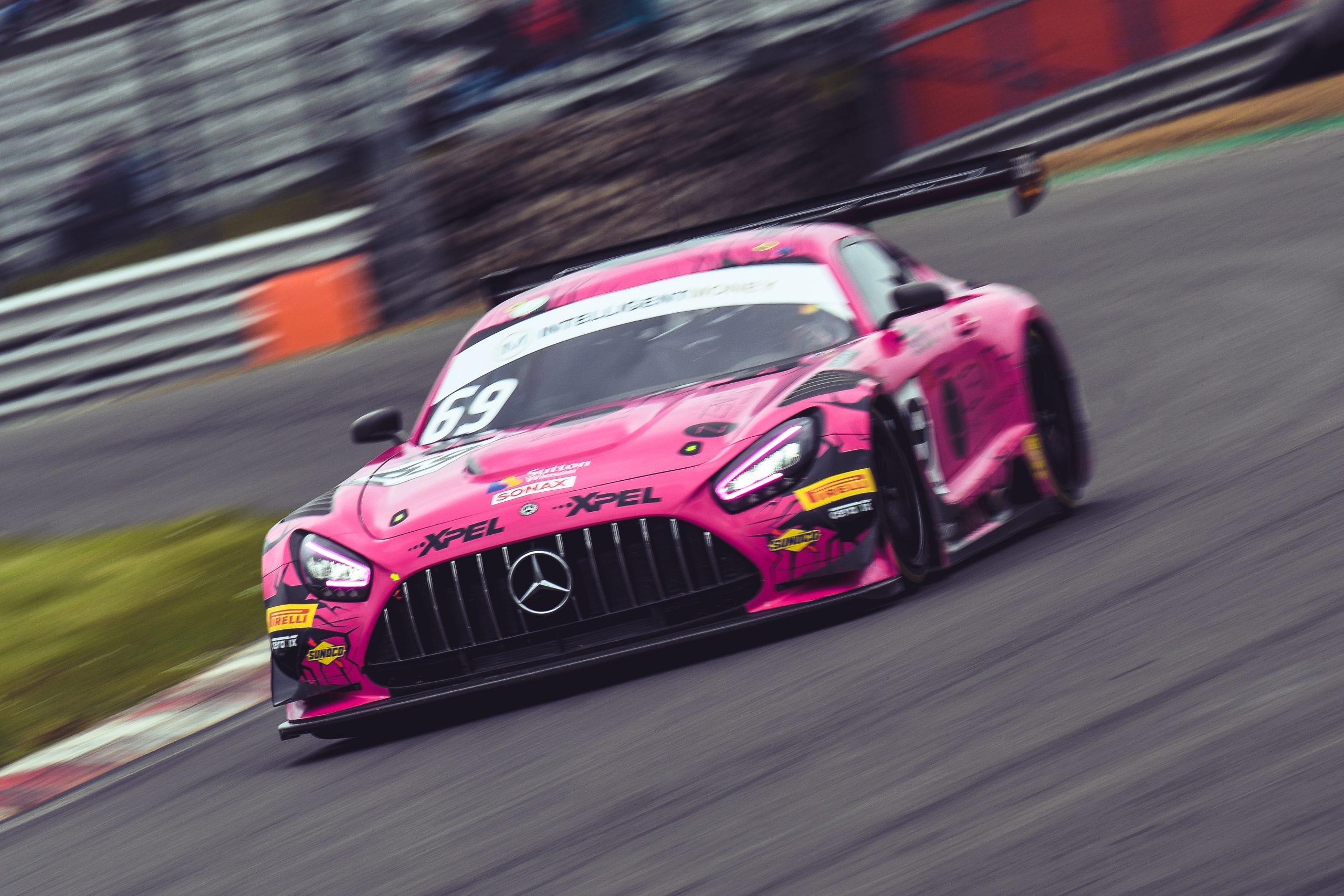 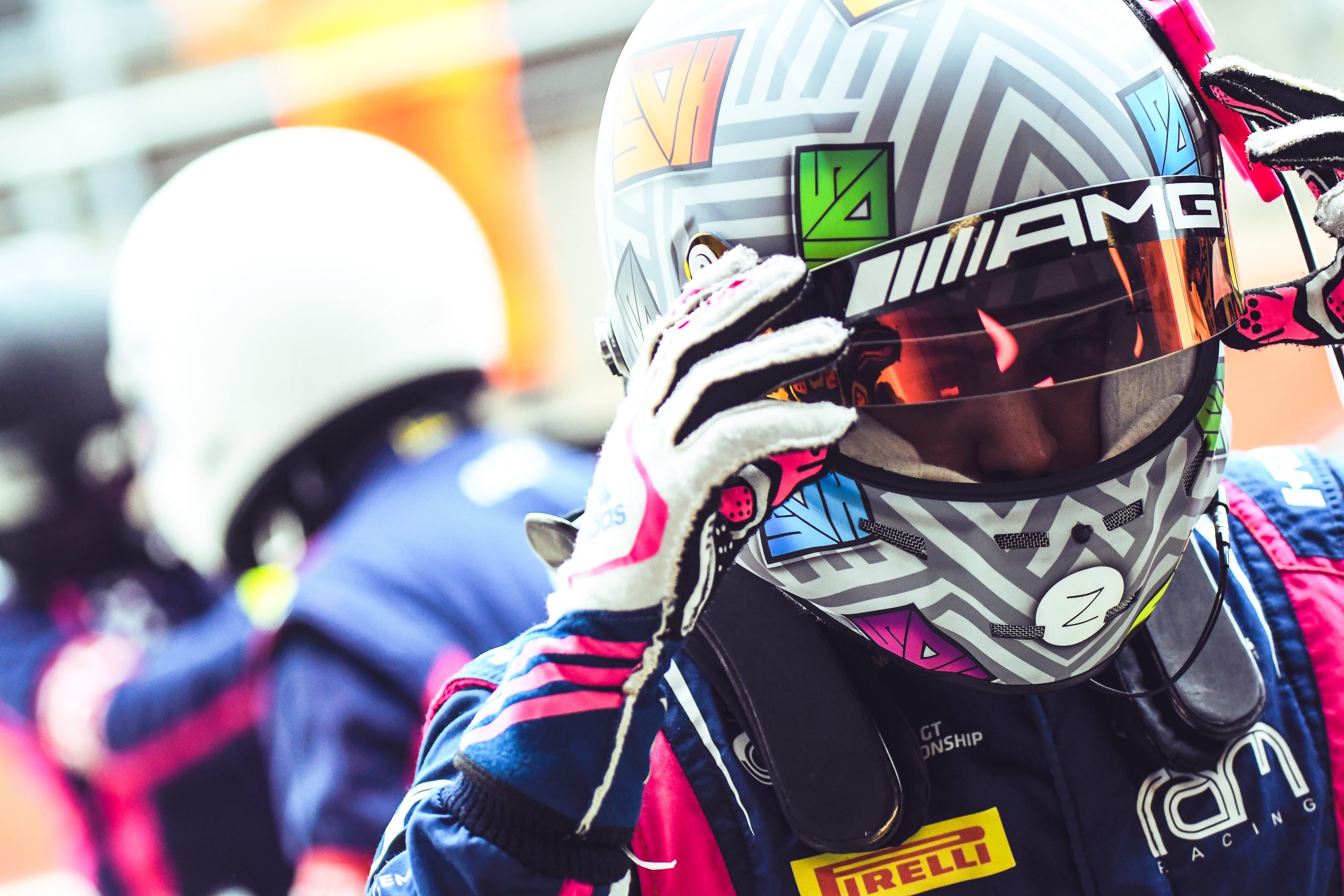 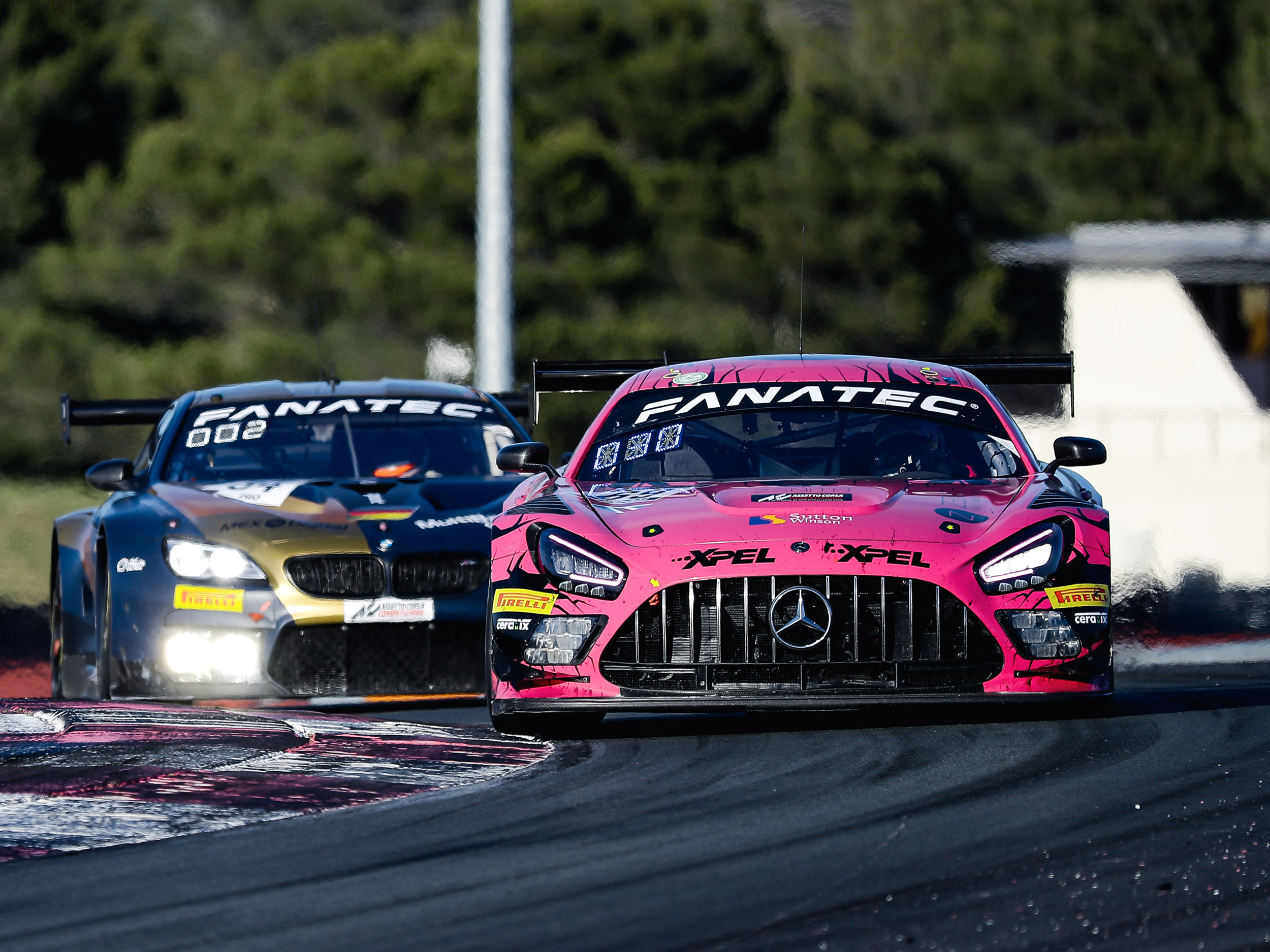 Sam De Haan was back at the wheel of the 69 RAM Racing Mercedes-AMG for the third round of the Fanatec GT World Challenge Europe powered by AWS at Paul Ricard,…