British racer Sam De Haan will take on his biggest challenge yet as he takes the step up to GTE competition for 2022. Running as part of the Oman Racing with TF Sport GTE entry, Sam will take on the full European Le Mans Series in the Aston Martin Vantage GTE alongside Ahmad Al Harthy and Factory Driver Marco Sorensen.

Sam will return to European racing for his fifth consecutive season, having secured the British GT Pro-Am title in only his second year. Since then, he has gone on to enjoy further race wins and podiums in British GT, as well as in the International GT Open and GT World Challenge Europe championships. He continues to build his relationship with Aston Martin Racing and will shortly compete in the Asian Le Mans Series with TF Sport as part of a winter race programme in the Vantage GT3, before the European season commences at Circuit Paul Ricard, France, in April.

This progression to the next level of sportscar racing is supported by a team of world-class talent with years of experience winning at GTE level. TF Sport is a multi-race winner, including at the 24 Hours of Le Mans, while Marco has claimed two FIA World Endurance Championship titles racing with Aston Martin Racing. Ahmad brings further race-winning experience as a multiple Blancpain GT Series Endurance Cup Pro-Am champion, and he returns to the team having most recently contested the Dubai 24 Hours.

Commenting on this next exciting chapter, Sam explained:
“This next step in my racing journey will be the biggest yet, but it is also the most exciting. GTE competition is what I have been working towards, with the ultimate goal to race at the 24 Hours of Le Mans. The team we have around us for this new programme is truly world-class, and it is great to be competing with Oman Racing with TF Sport alongside Ahmad and the hugely experienced and talented Marco. The results speak for themselves, and between him and TF Sport, they know how to get the absolute best out of the Aston Martin. I’m really excited to see what we can achieve this year.”
Tom Ferrier, team owner of TF Sport, added:

“We have an incredibly strong line up in Ahmad, Sam and Marco, and I have no doubt that they will be pushing for the championship title. Ahmad and Sam will have the Asian Le Mans Series under their belts to gel together as teammates, and despite them both being new to the GTE, they have claimed successes in the Vantage GT3. So, by having two-time WEC champion Marco on hand, the transition to the GTE spec will be seamless, I’m sure!”

Round 1 of the European Le Mans Series takes place 15-17 April at Circuit Paul Ricard in France. 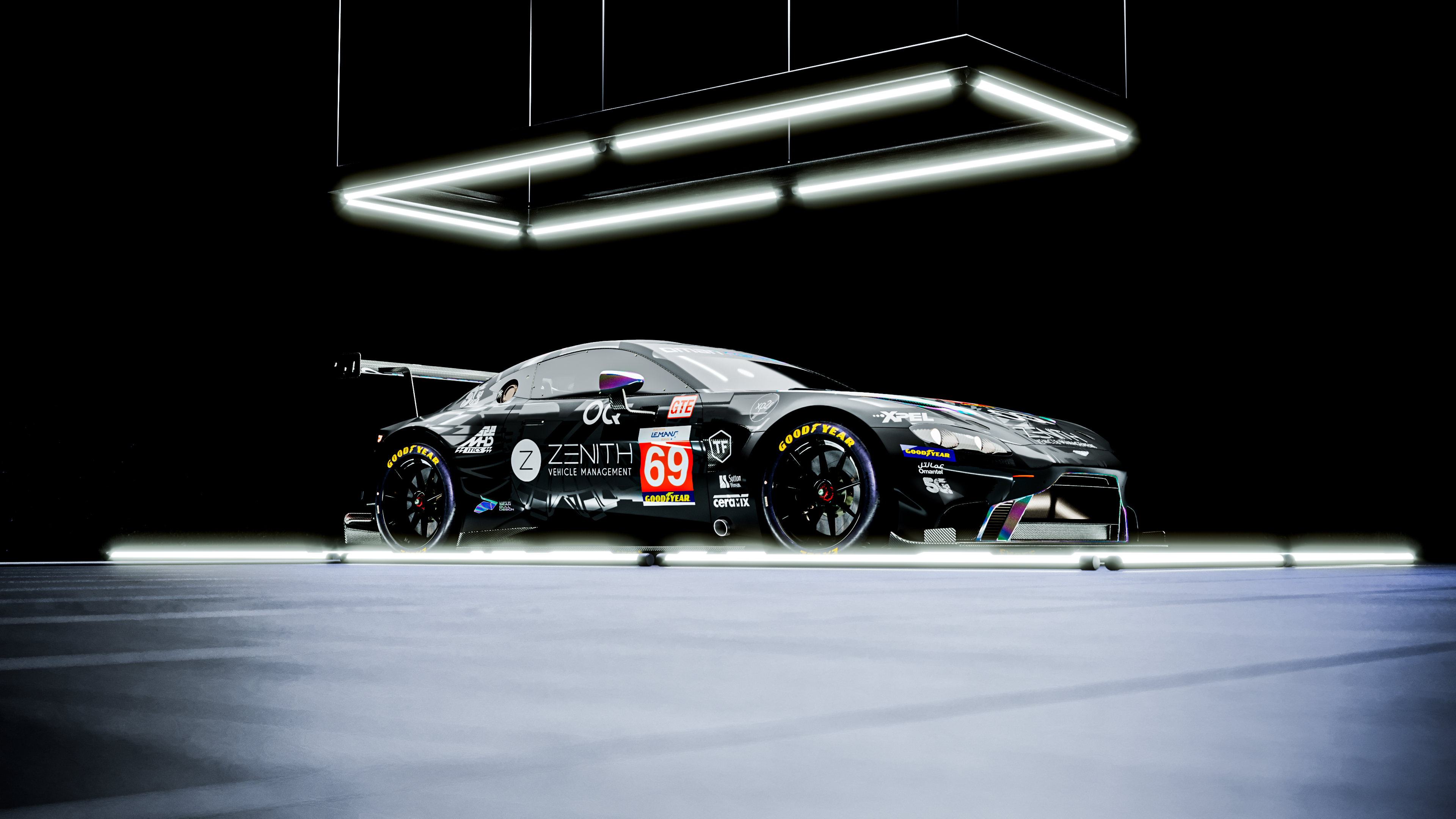 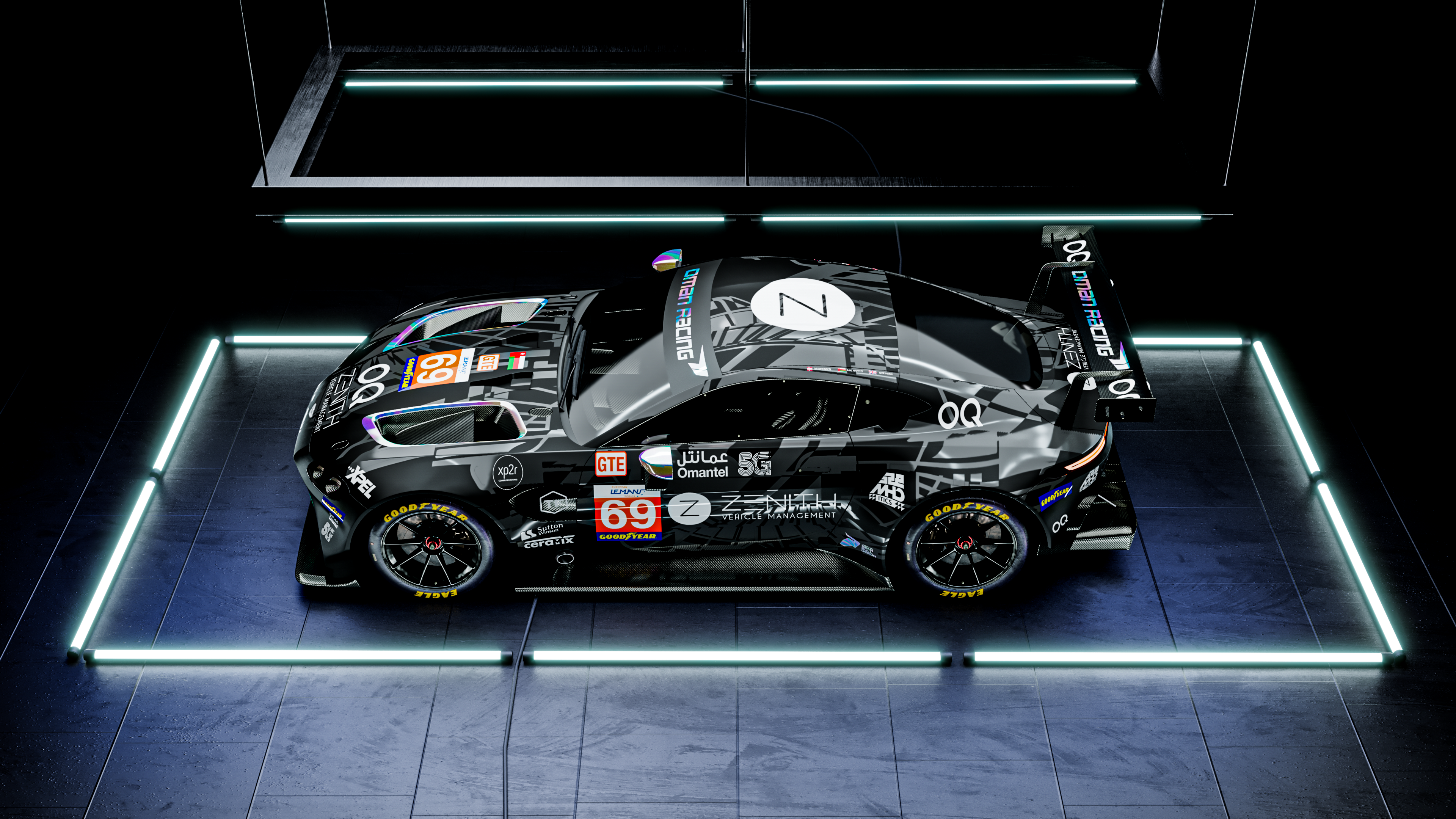 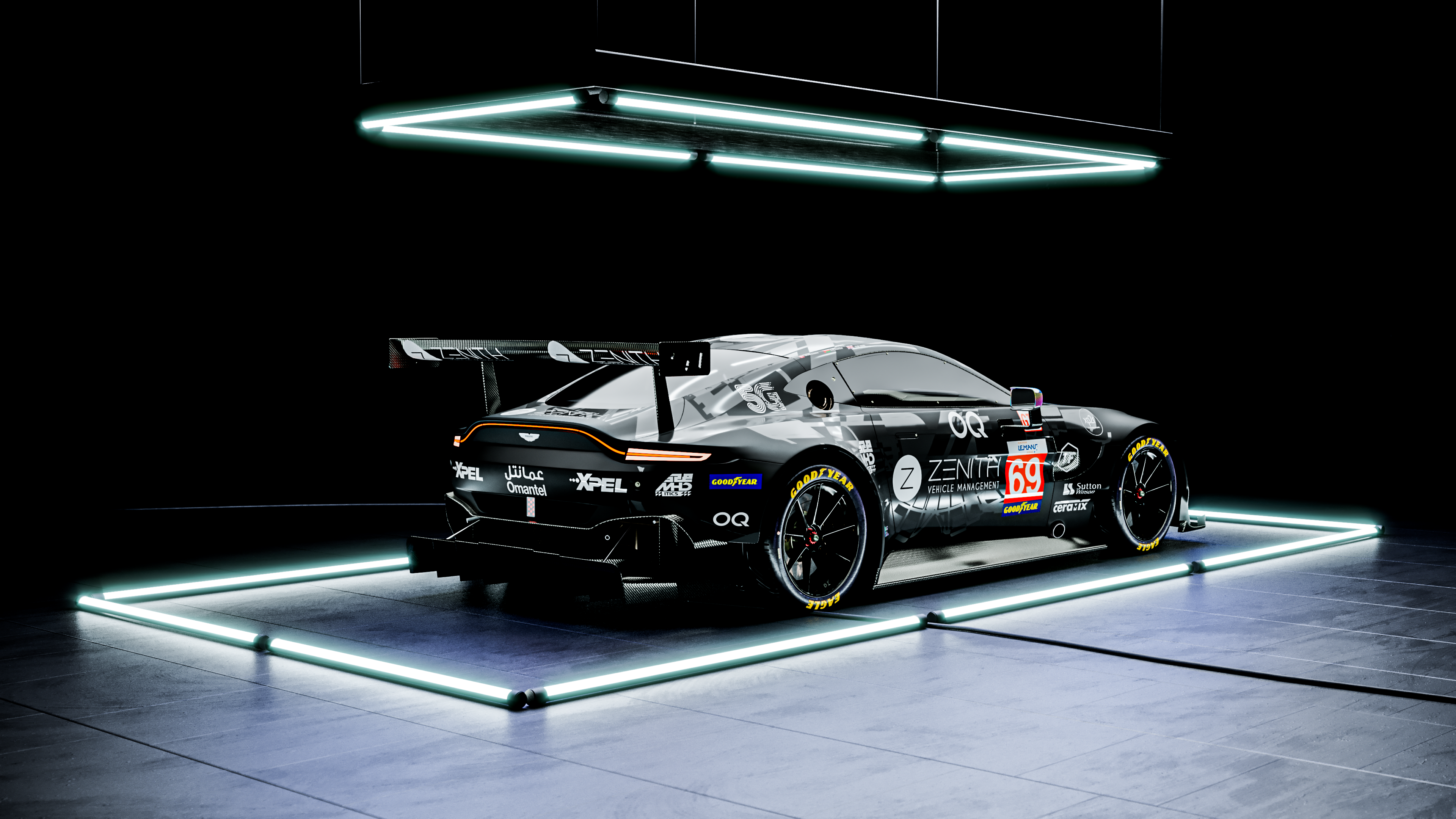 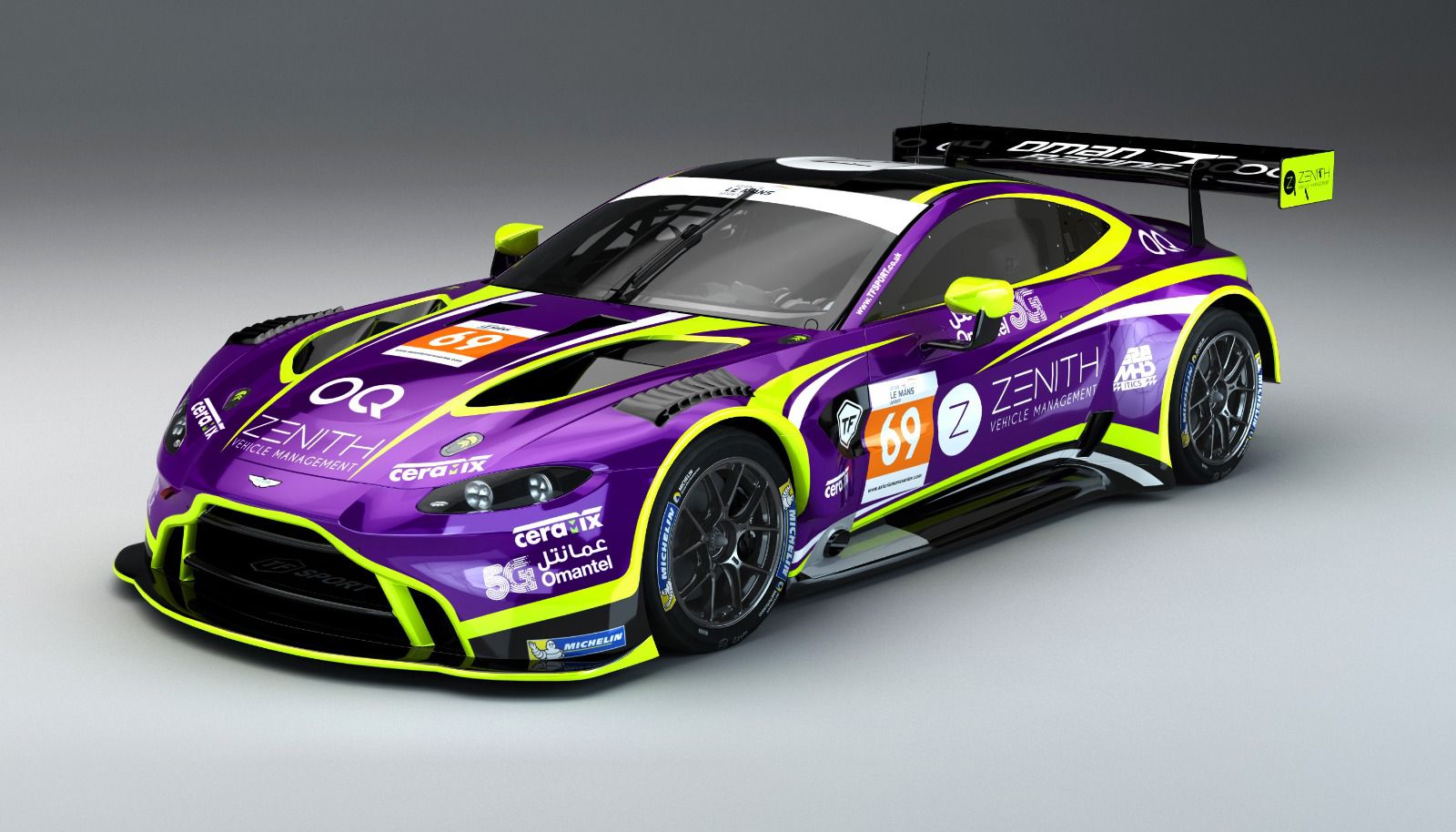 Sam has confirmed plans to contest the Asian le Mans Series for the first time, extending his racing plans over the winter and running as part of the Oman Racing with TF Sport line-up… 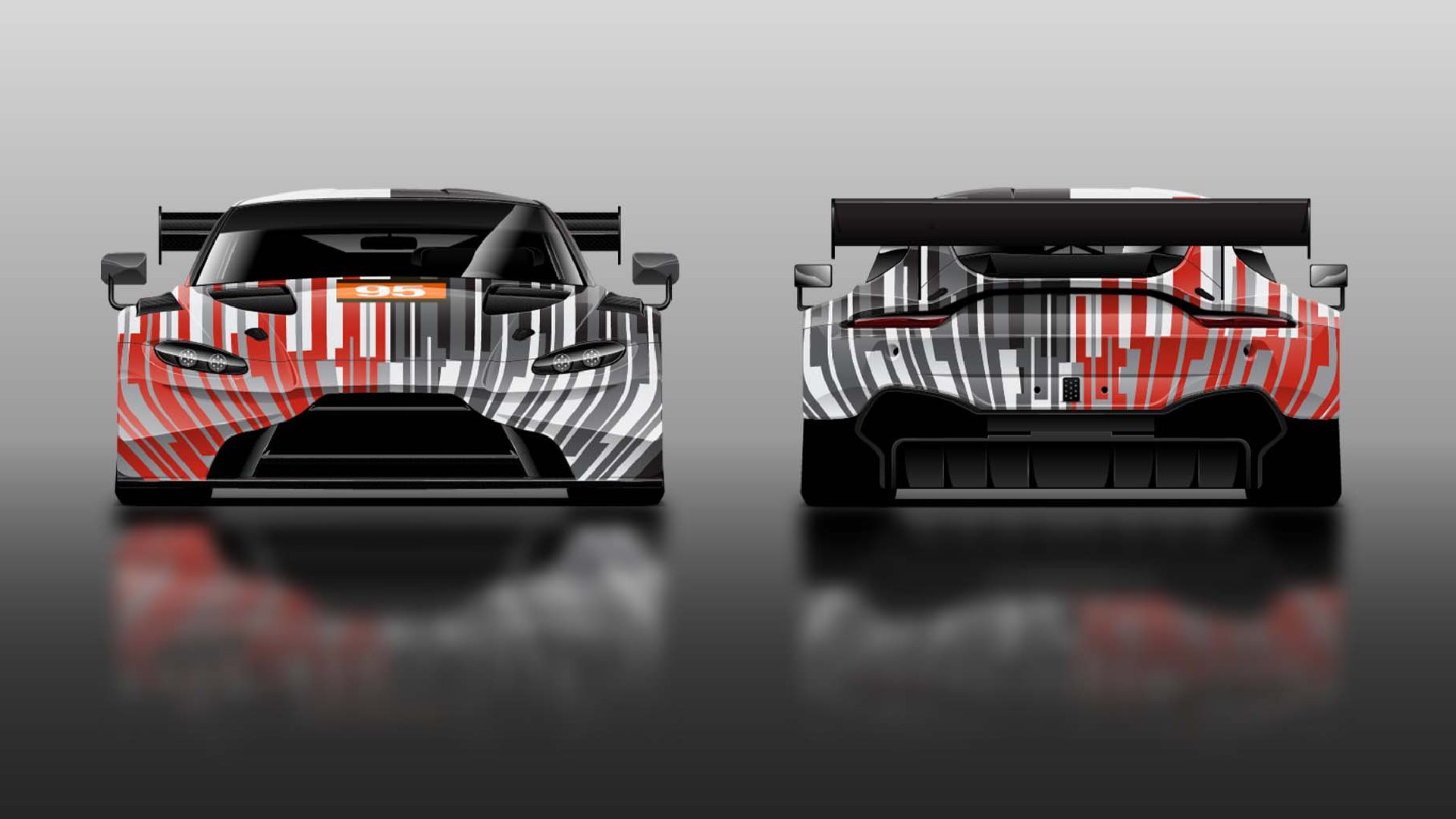 Sam De Haan kicks off his 2022 season with confirmation of his debut entry into the Hankook 24 Hours of Dubai, competing with Duel Racing who have teamed up with TF Sport…