Plans for the 2023 season will see another new challenge for Sam De Haan, with confirmation that the 27-year-old British driver will join Optimum Motorsport for a full International GT Open season entry. The announcement sees Sam confirmed to make his competitive debut in the McLaren 720S GT3 as he continues to build experience of GT machinery, sharing driving duties with proven race-winner, Charlie Fagg.

Sam returns to the International GT Open grid having previously scored podiums during both one-off event appearances in 2021 and 2022. A first podium at the Red Bull Ring on debut was followed up by race victory and a P2 finish a year later. He now makes the step to a full season entry for all seven rounds of the championship, starting at Portimão in Portugal at the end of April. The calendar will then visit Spa-Francorchamps (Belgium), Hungaroring (Hungary), Circuit Paul Ricard (France), Red Bull Ring (Austria) and Monza (Italy), before the season finale heads to Barcelona (Spain) in October.

Sam joins the hugely experienced and highly decorated Optimum Motorsport for this new challenge, with the team claiming the Pro-Am title in 2021, and finishing as vice champions for the overall title last season. The team has run in championships across the globe with the McLaren 720S GT3 since 2019, and last year saw them secure titles in the Asian Le Mans Series, IMSA WeatherTech Sportscar Championship and Fanatec GT World Challenge Europe.

Sharing the cockpit of the #69 McLaren will be Charlie Fagg, who returns to familiar surroundings having raced with McLaren during 2017. Charlie was one of the first cohort of promising young drivers selected by McLaren to join the Driver Development Programme, contesting the British GT season in the GT4 class. Since then, 23-year-old Charlie has scored race wins and podiums across the world in GT4, GT3 and GTE competition.

“I am really excited to confirm the first plans for the new 2023 season, and to be joining Optimum Motorsport. It will be great to push myself with a new challenge in a full season of International GT Open, and I am really looking forward to driving the 720S GT3. Optimum have proven they know what it takes to win races and championships with the McLaren, and it is great to be partnering with Charlie who has really helped me get to grips with the car already. The calendar visits some of the best circuits, and we will be pushing for strong results straight out of the box, so let’s see what we can do!”

Round 1 of the International GT Open championship gets underway over the weekend 29-30 April at Autódromo Internacional do Algarve in Portugal. 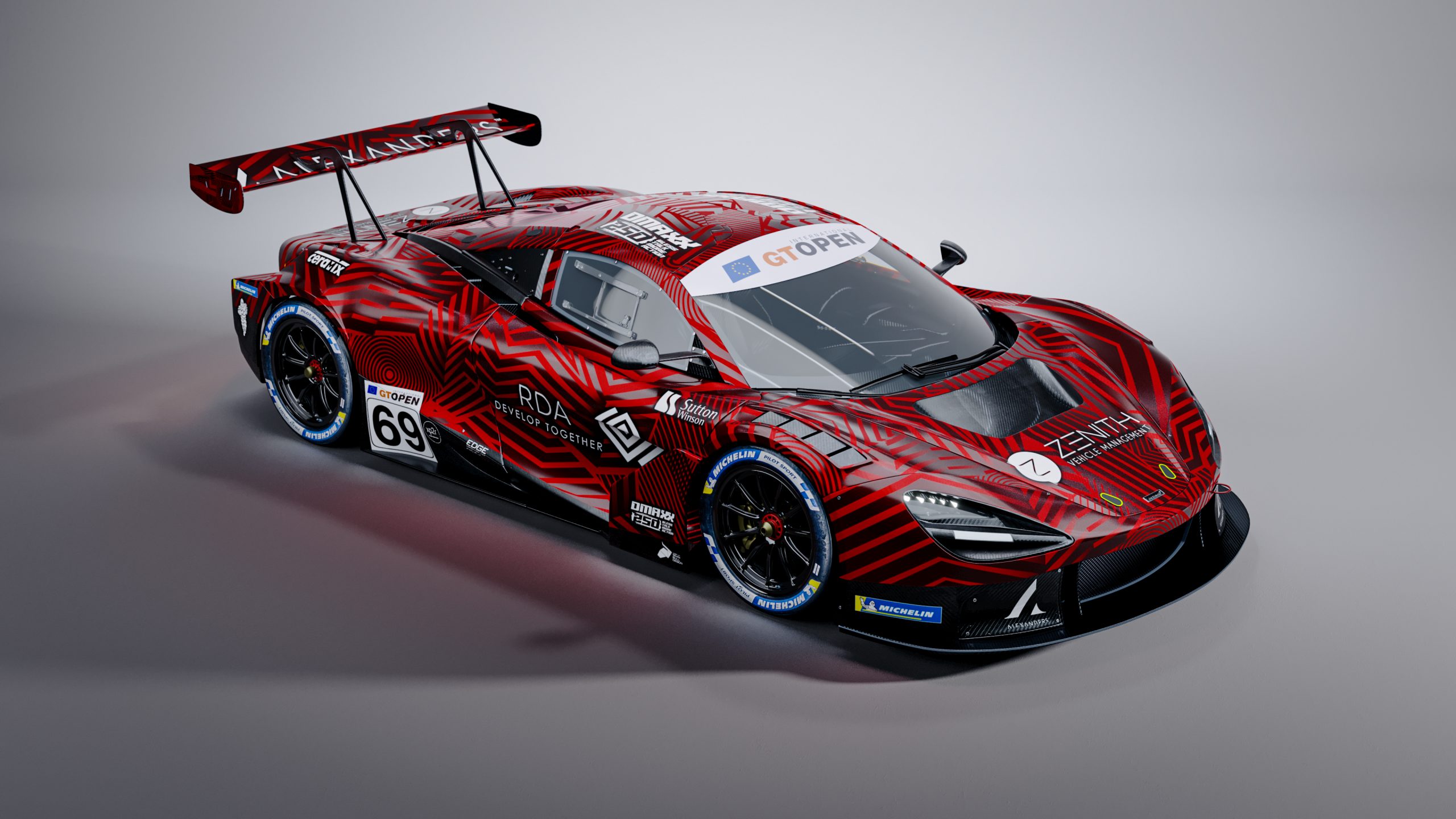 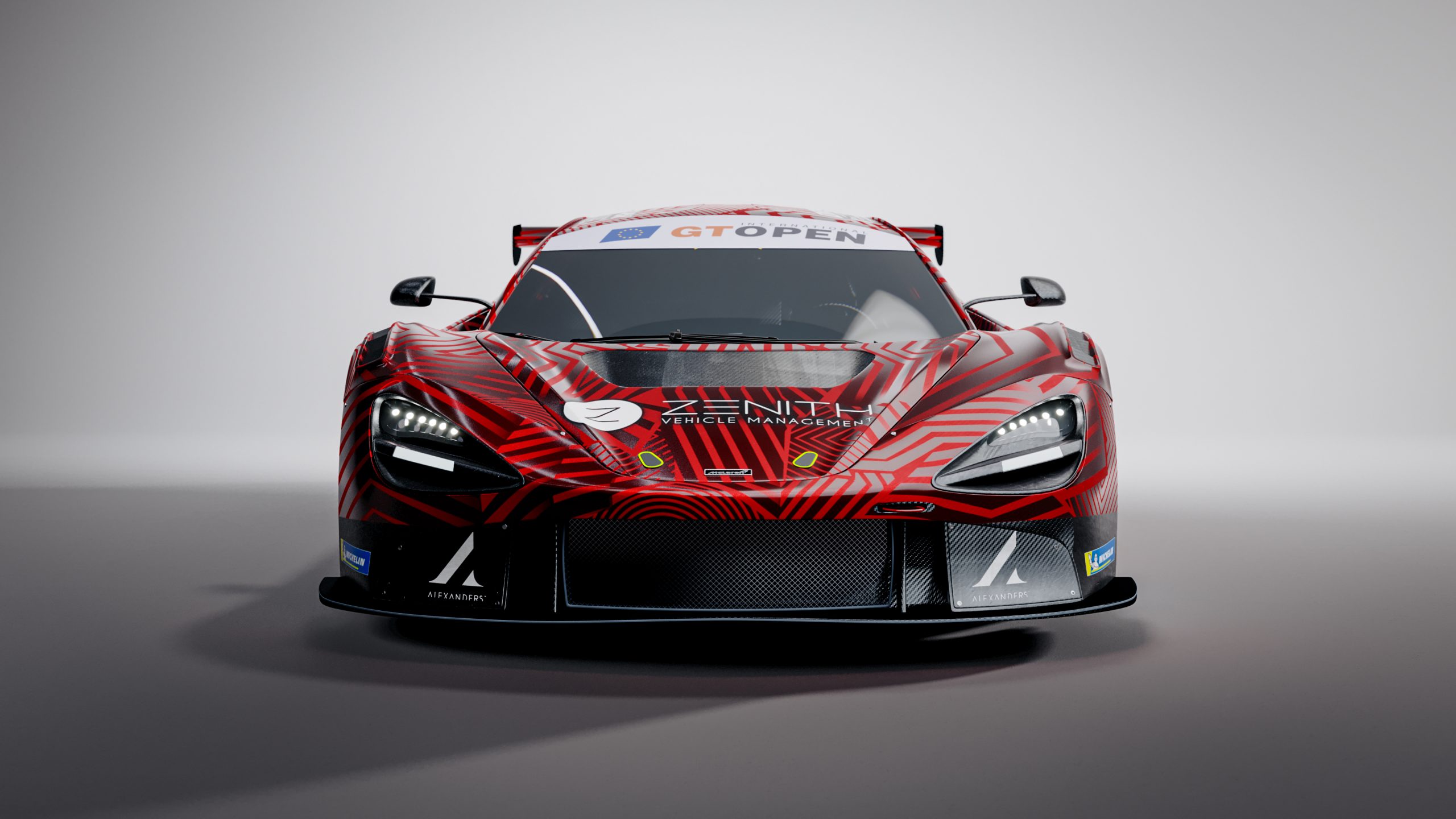 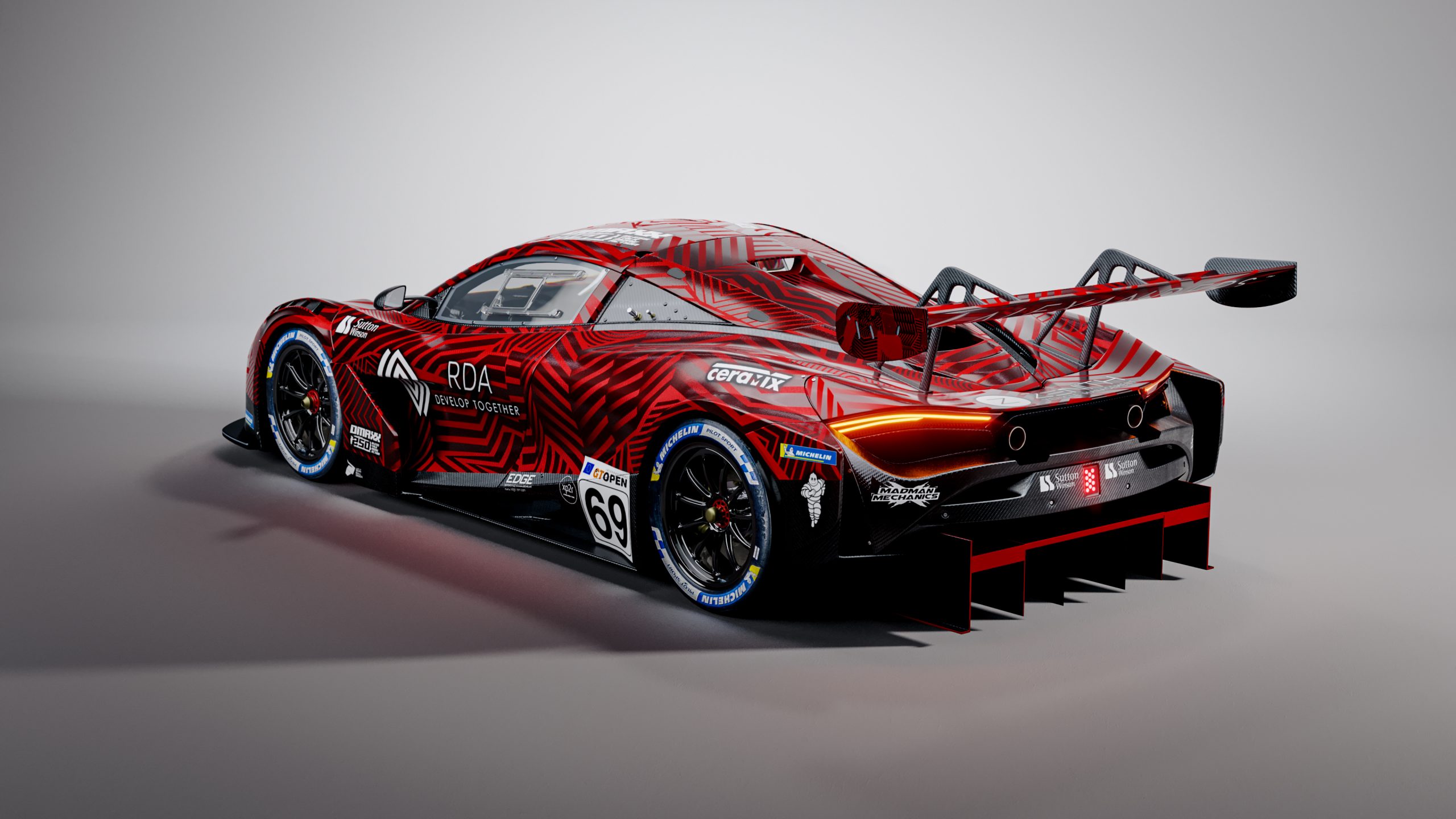 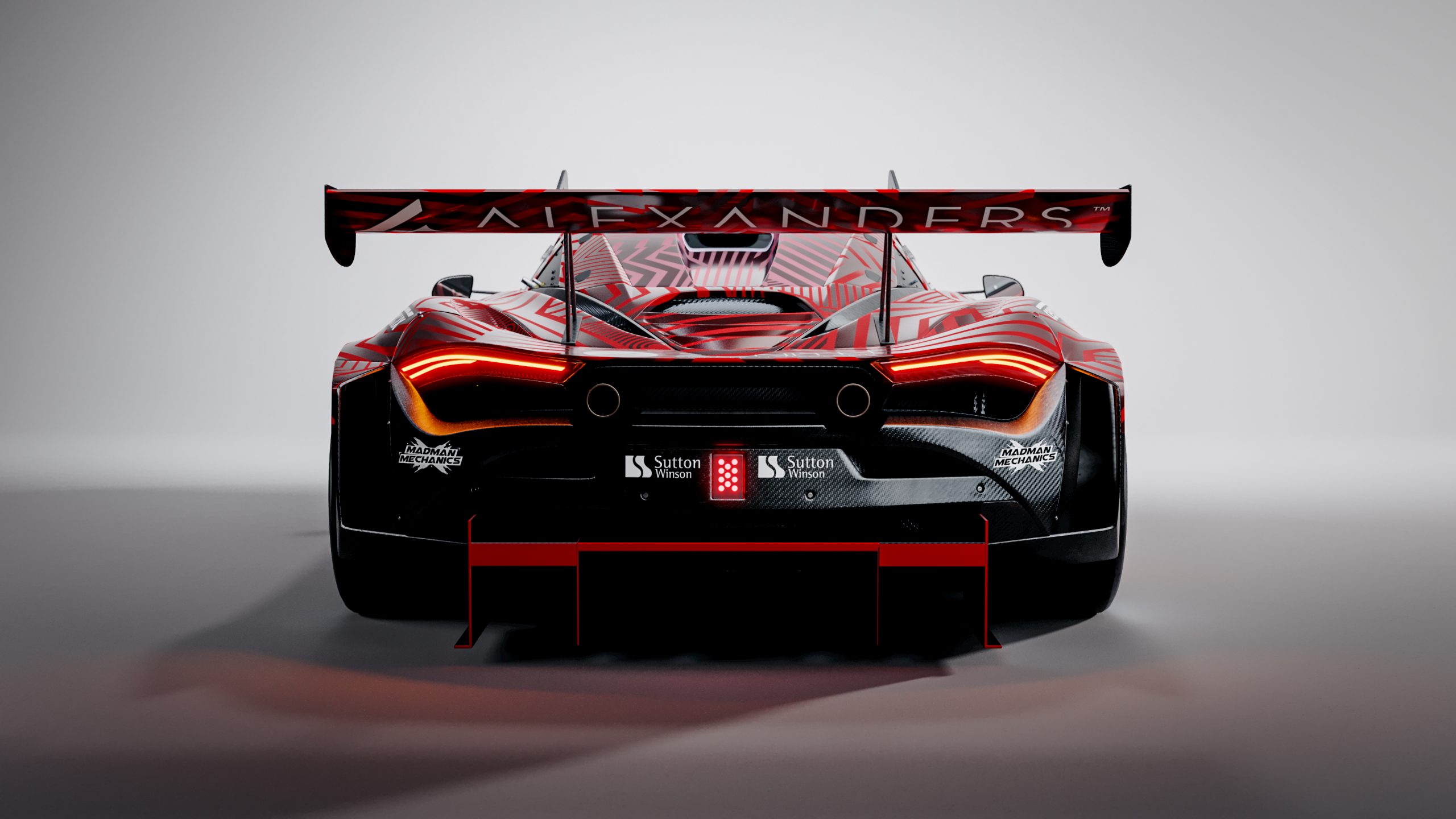 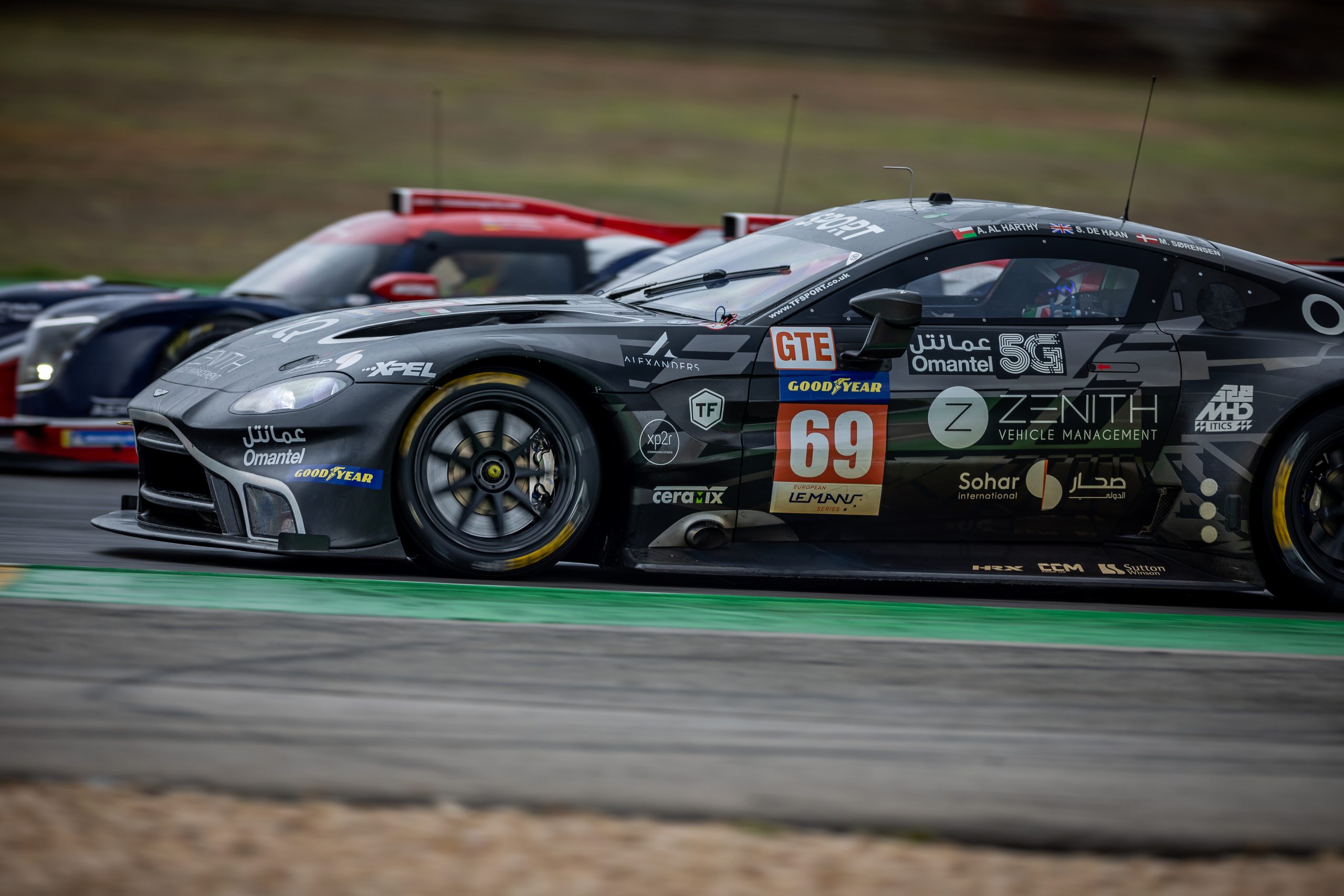 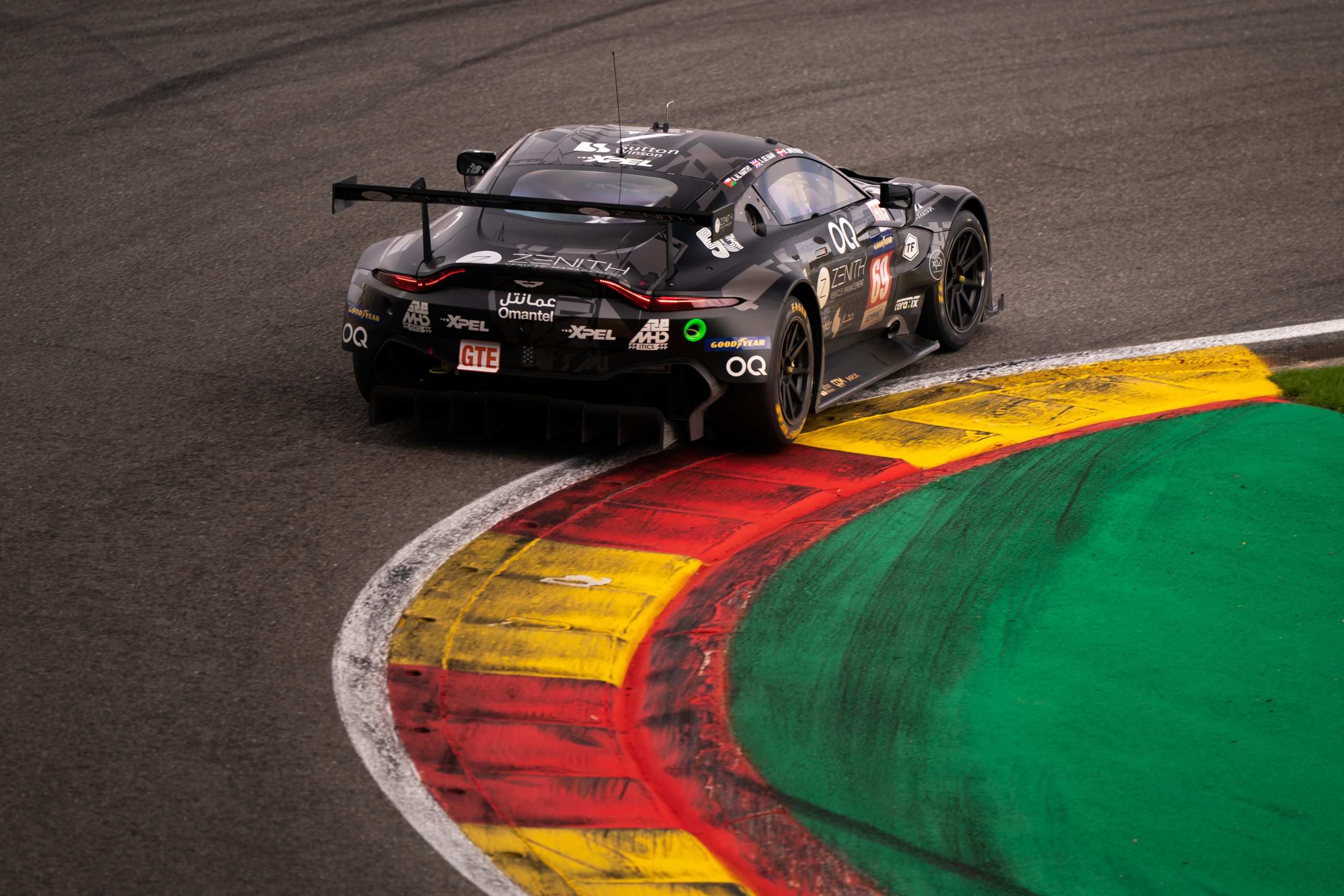 Sam was back in GTE action at the weekend, as the European Le Mans Series arrived at the famous Spa-Francorchamps circuit. Running in the #69 Oman Racing with TF Sport, Sam and teammates Ahmad Al Harthy and Marco Sorensen eventually crossed the line in P4 after 4 hard fought hours…