Sam De Haan made his debut at Hockenheim over the weekend, returning to the Fanatec GT World Challenge Europe powered by AWS Endurance Cup with Barwell Motorsport. The pace of the #77 Lamborghini Huracan GT3 Evo Looked strong, but contact and a puncture early into the 3-hour battle forced an unscheduled stop, dropping down the order. The remainder of the race saw Sam and his teammates, Patrick Kujala and Alex Macdowall, work their way back up through the field, recovering to an impressive P11 in the Silver class.

An extremely wet opening practice session added a further challenge to Sam’s first experience of the Hockenheim circuit, but the team worked through the set up and continued to make further progress as the track dried out for pre-qualifying. Qualifying would then see Alex take the first run, running strongly in the top-5, before Sam took on his session and Patrick concluded with the final qualifying effort. At the close of the final session, the liquid camouflaged Lamborghini would start from P13 in class.

With the race taking place later in the day, after qualifying, Sam took the start for his debut effort at the famous German circuit. However, shortly after the lights turned green, the Safety Car was scrambled after a heavy impact for one of the leaders. The extended caution lasted for the first half of Sam’s stint but, as the session got restarted, he was hit from behind and suffered a puncture. This unscheduled visit to the pits lost precious time and dropped the #77 down the order, but the team worked quickly to have Sam back out on track

Now running in clean air, Sam worked to close the gap to the back of the field, but hopes of a strong result had unfortunately been lost. Despite the setback, he continued to push, and switched for Alex after an hour. From here, Alex continued to run well and without issue before making a final scheduled stop just before the final hour mark to make way for Patrick. Further progress was made before a final Full Course Yellow period saw the Safety Car back out on track with just 30 minutes remaining. As the session resumed, and the pack was regrouped, Patrick made one final push and regained P11, which he held to the line.

Sam reflected on a frustrating weekend:

“It was another one of those ‘what could have been’ weekends, to be honest. It is frustrating that our true pace was restricted by being caught up in an incident which was nothing to do with us, and the puncture meant we were knocked out of contention for a strong result in the early stages. It is really disappointing, but we kept fighting and managed to fight our way back up to just outside the top 10. It is great to be back in the Huracan GT3 Evo, and we will be back fighting for the final round in Barcelona in a few weeks, hopefully pushing nearer the front of the grid.”

Sam is back on the Fanatec GT World Challenge Europe powered by AWS grid for the Endurance Cup season finale at Circuit de Barcelona-Catalunya over the weekend, 30 September-2 October. 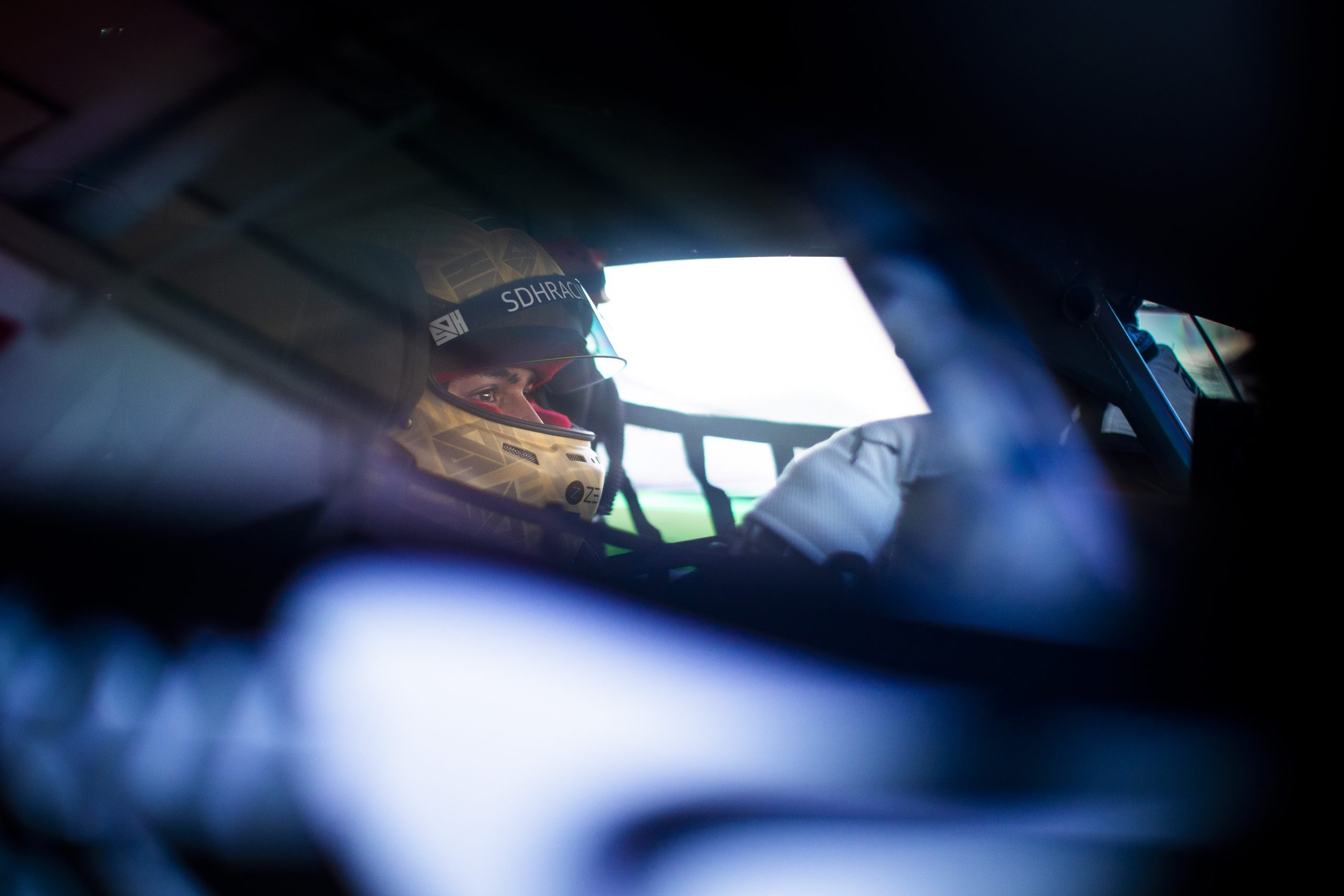 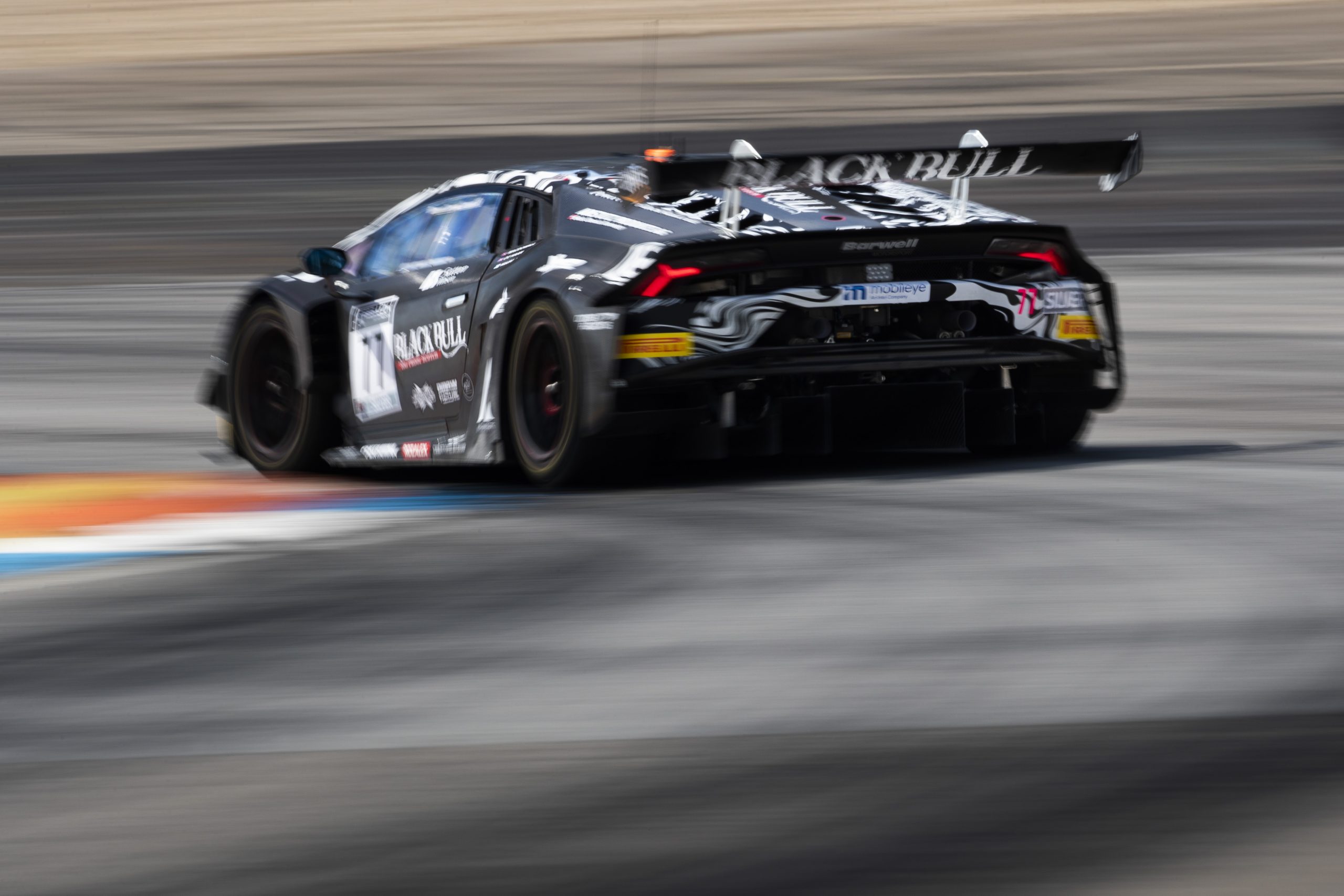 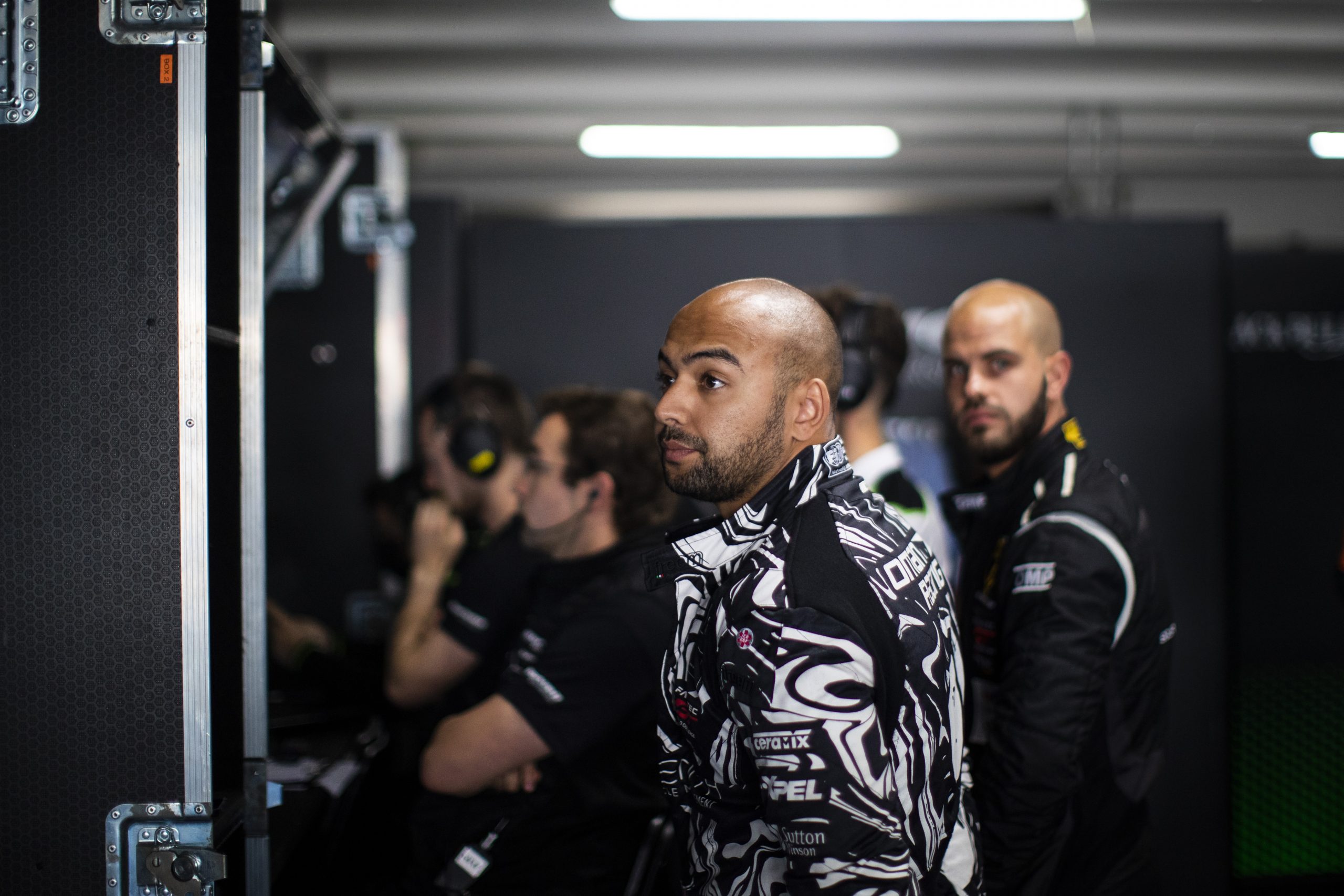 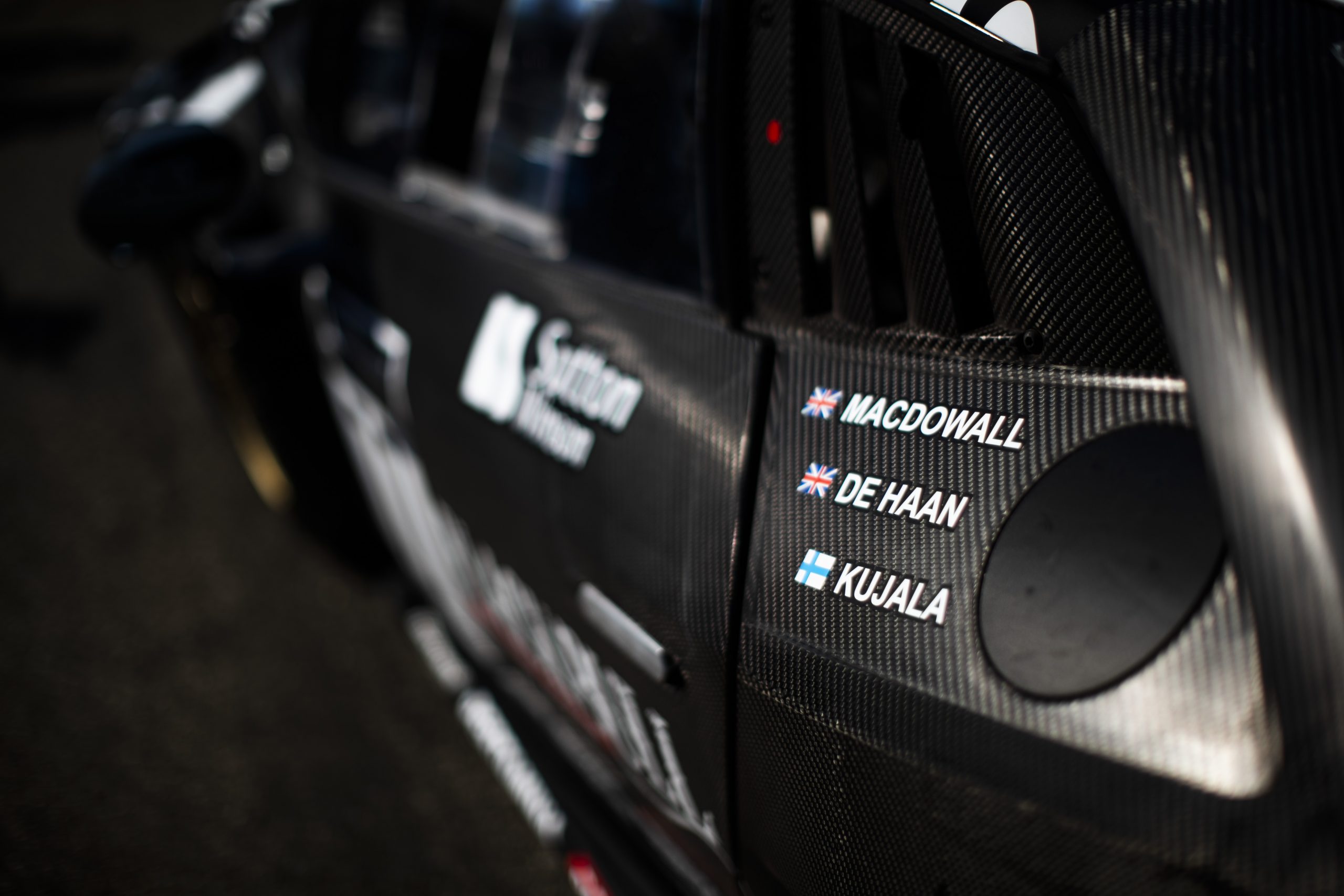 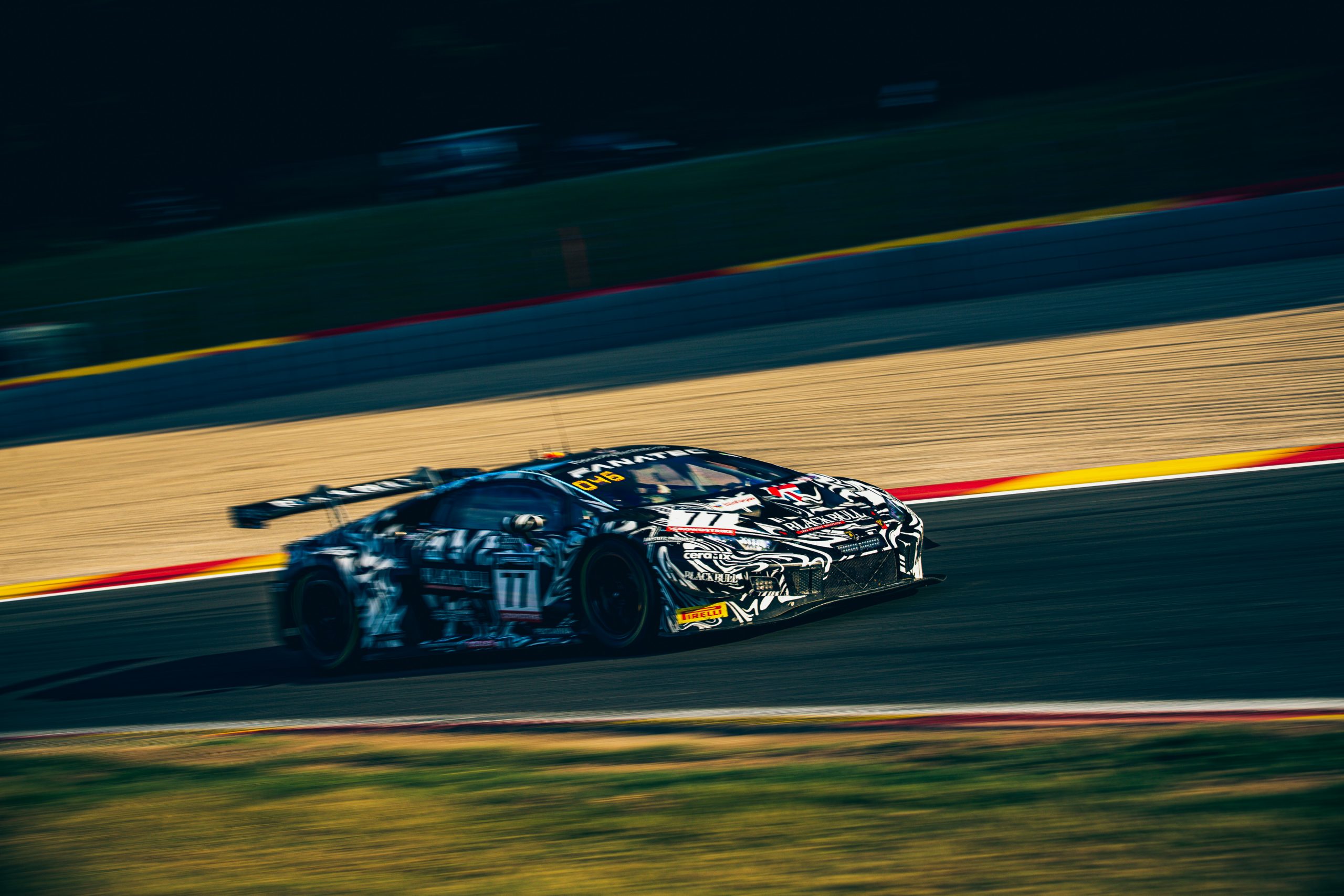 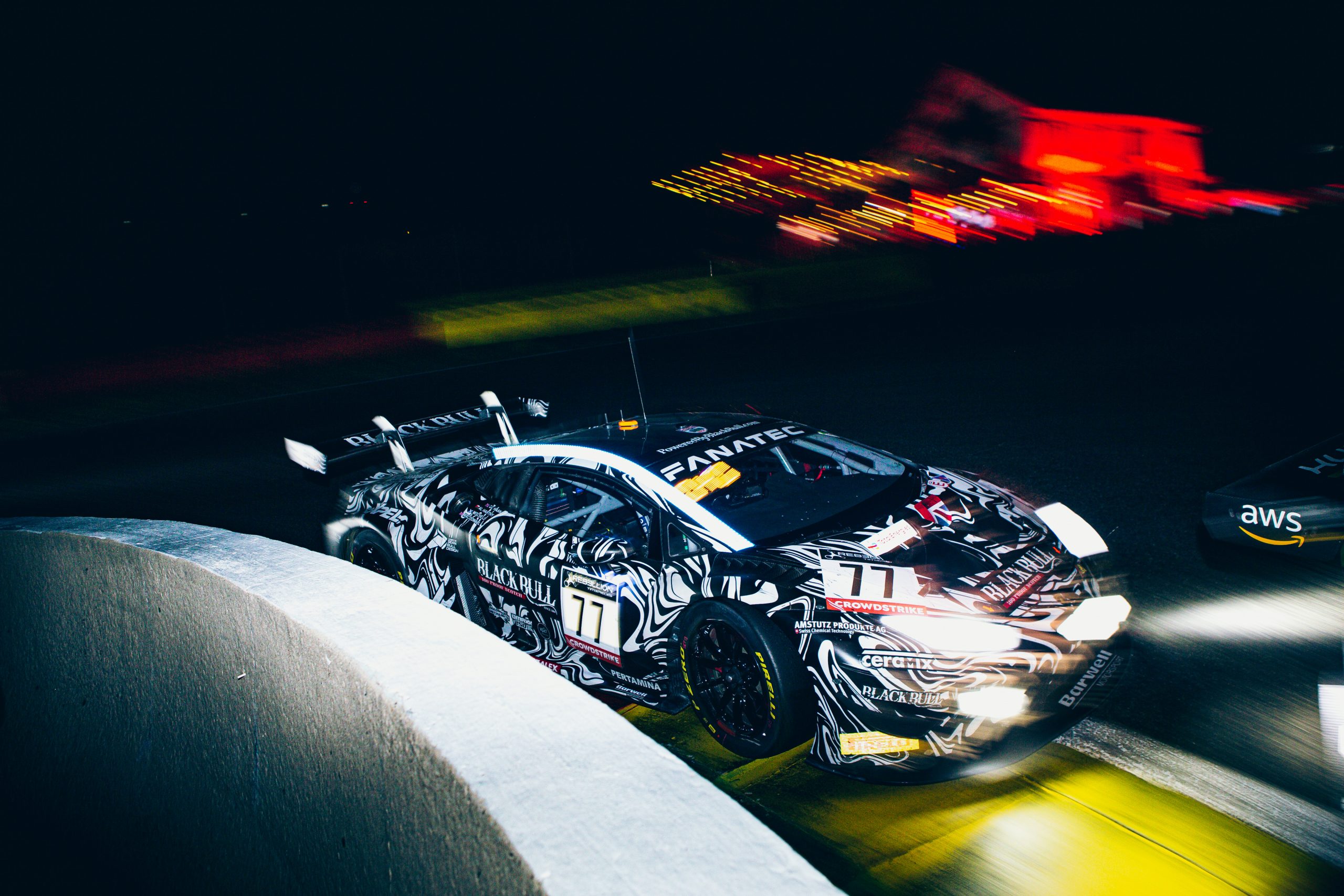 Class-leading pace for Sam and his Barwell Motorsport teammates was cut short at the TotalEnergies 24 Hours of Spa over the weekend, bringing a promising opportunity to a disappointing end just beforw 16 hours were completed…