faultless weekend in imola to get elms campaign back on track

Round 2 of the European Le Mans Series headed to Imola over the weekend where Sam De Haan and his teammates scored the perfect weekend to kickstart their championship challenge. After his teammate Ahmad Al Harthy secured pole position with the #69 Aston Martin Vantage GTE, Sam, Ahmad, and Marco Sorensen delivered a faultless drive to take the race win after 4 hours, leading home a 1-2 for Oman Racing with TF Sport and Aston Martin Racing.

After the disappointment of the season opener in France, the team arrived at the Autodromo Internazionale Enzo e Dino Ferrari looking to bounce back, which they did in the most positive of ways. The opening sessions saw the #69 crew working through setup changes and making steady progress, before a history-making qualifying result saw Ahmad become the first Omani driver to secure pole position in the ACO championship.

Race pace for the #69 Aston Martin proved as strong in an action-packed 4-hour battle which included several Full Course Yellow and Safety Car periods. Incidents throughout the duration of the race saw an unusually high attrition rate through the LMP2, LMP3 and GTE classes, but the #69 continued to build a lead at the front of the field. Shortly after middle-distance, Sam took to the track holding the race lead and was immediately up to speed. Sam ran cleanly for the initial section of his stint, dealing with traffic and maintaining the lead before making way for the second Oman Racing with TF Sport Aston Martin which was running a different pitstop strategy. The move enabled both cars to optimise their respective strategies, working together to then pull out a lead over the chasing GTE pack.

As the #95 Vantage GTE then pitted, Sam retook the position – a lead that he would hold and impressively build upon for the remainder of his stint as he enjoyed his first real GTE racing experience. Yet another caution period just before the 3-hour mark saw a further strategy call by the team as Sam brought the leading Aston Martin into the pitlane, handing over to factory driver Marco Sorensen. This final stint would not be without yet more incidents all the way to closing minutes, but the Factory Driver maintained the lead through the Full Course Yellow and Safety Car restarts, eventually crossing the line with a convincing margin to the chasing pack, leading home a 1-2 finish for Oman Racing with TF Sport and Aston Martin Racing.

“That is more like it. We knew that we had a strong package when we started the season, but we didn’t get a chance to show the potential last time out, but this is the perfect way to get back at it. The team delivered us a great car, Ahmad did a great job in qualifying and then the race went exactly to plan. Imola is a special place, and it was great to score my first win in the championship. Hopefully we can build on this and keep the momentum going for a run at the championship.”

The European Le Mans Series returns to Italy over the weekend, 1-3 July, for the 4 Hours of Monza. 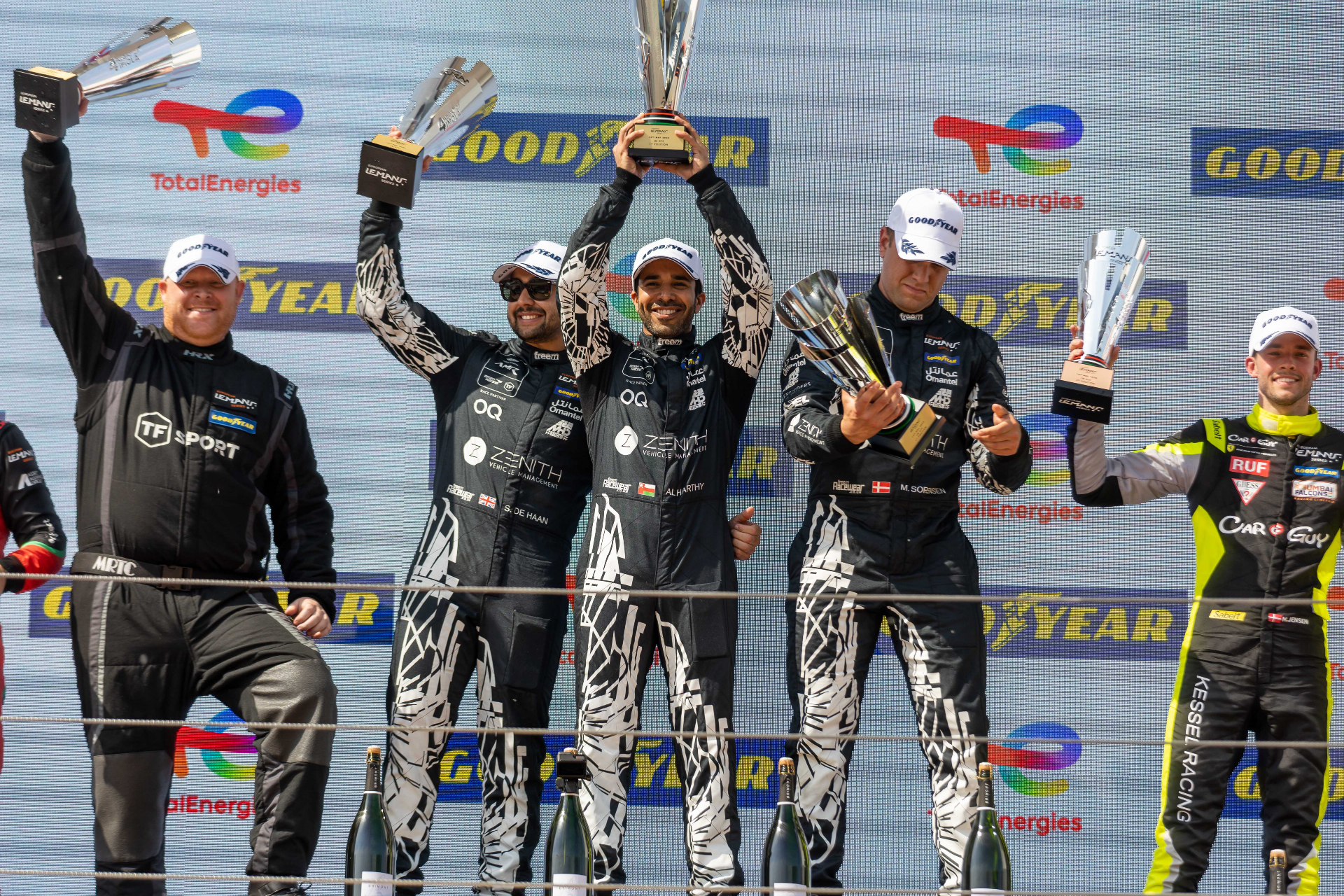 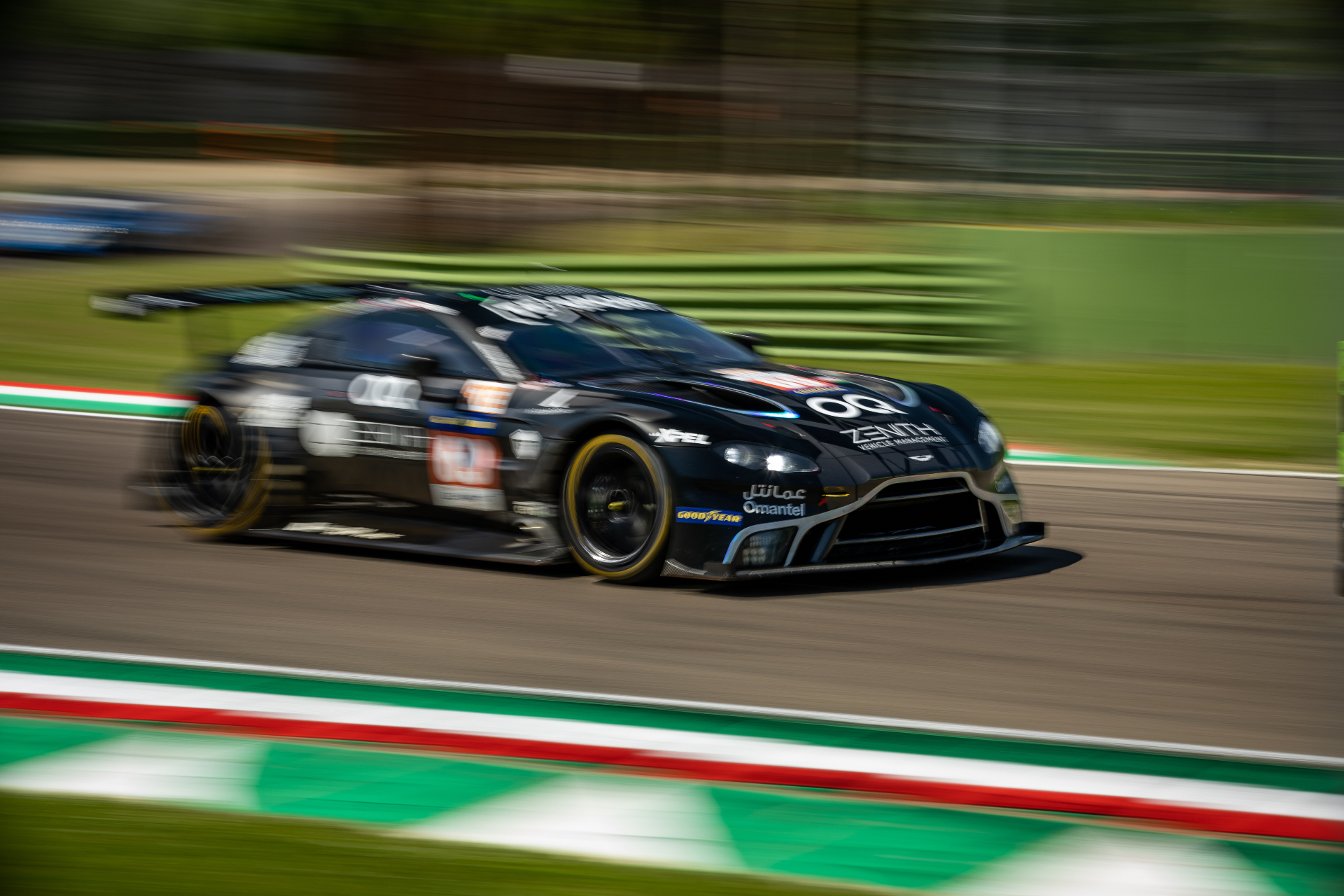 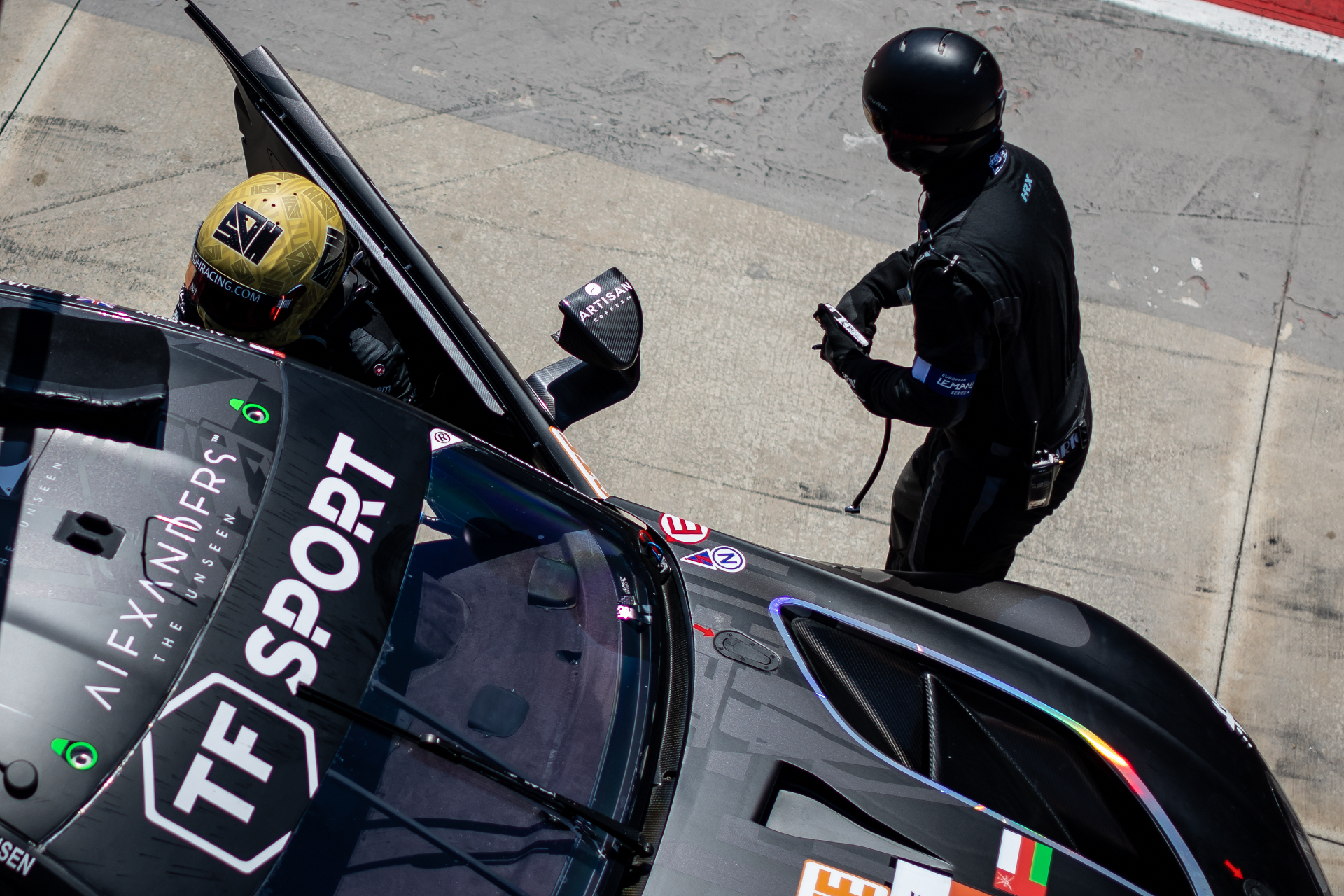 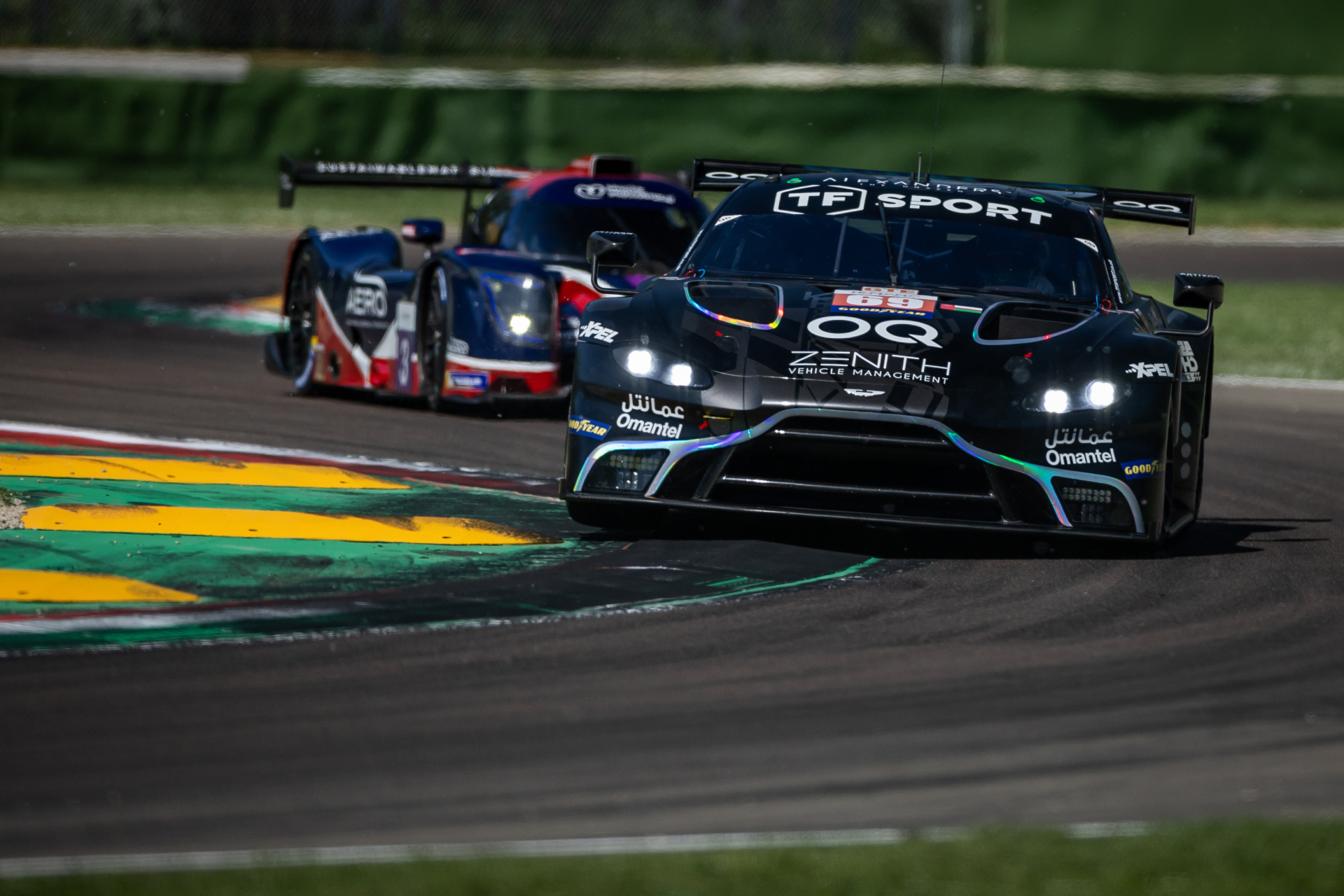 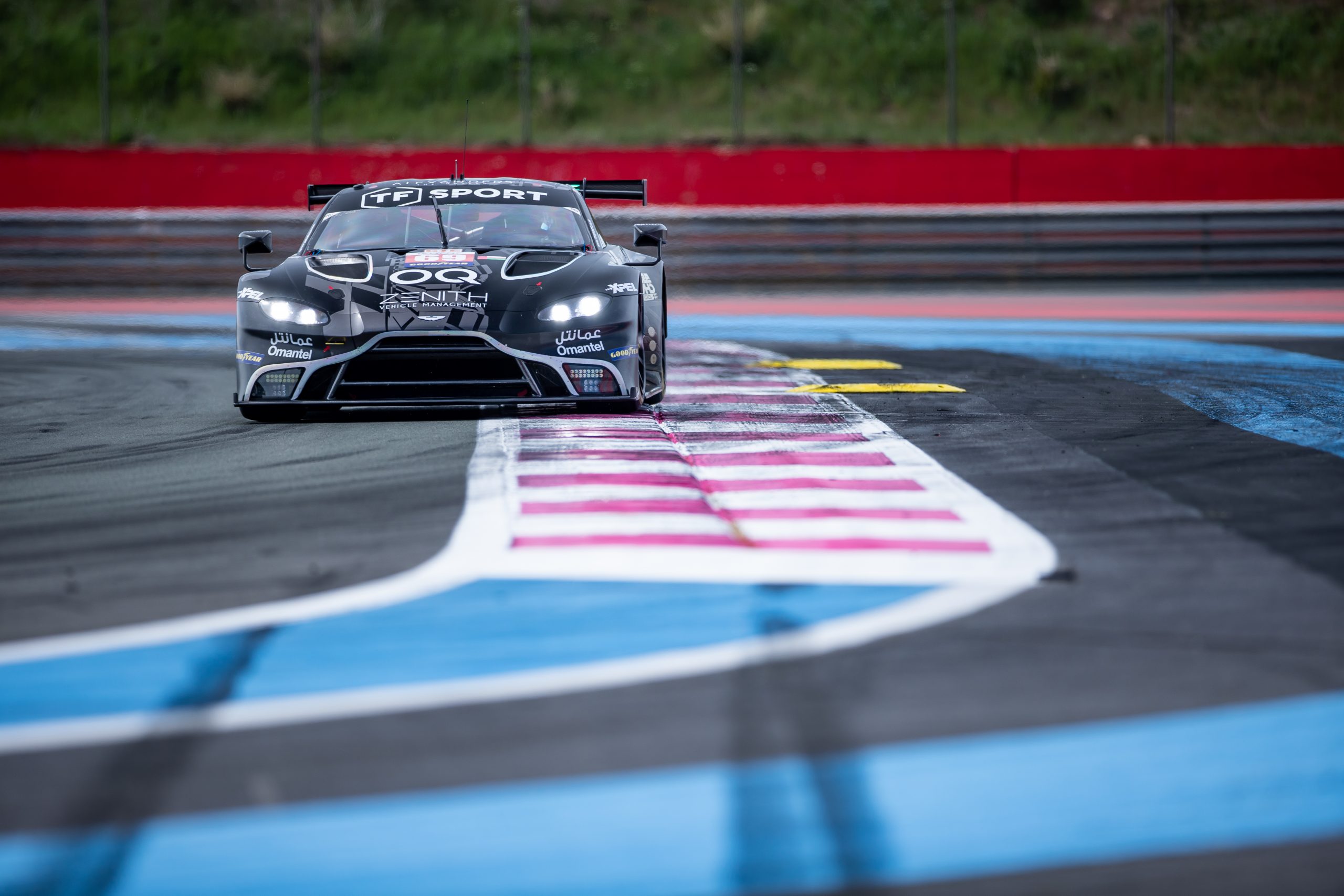 Having taken the lead on the opening lap, Sam’s debut European Le Mans Series event was brought to an early end at Circuit Paul Ricard when he suffered a heavy impact… 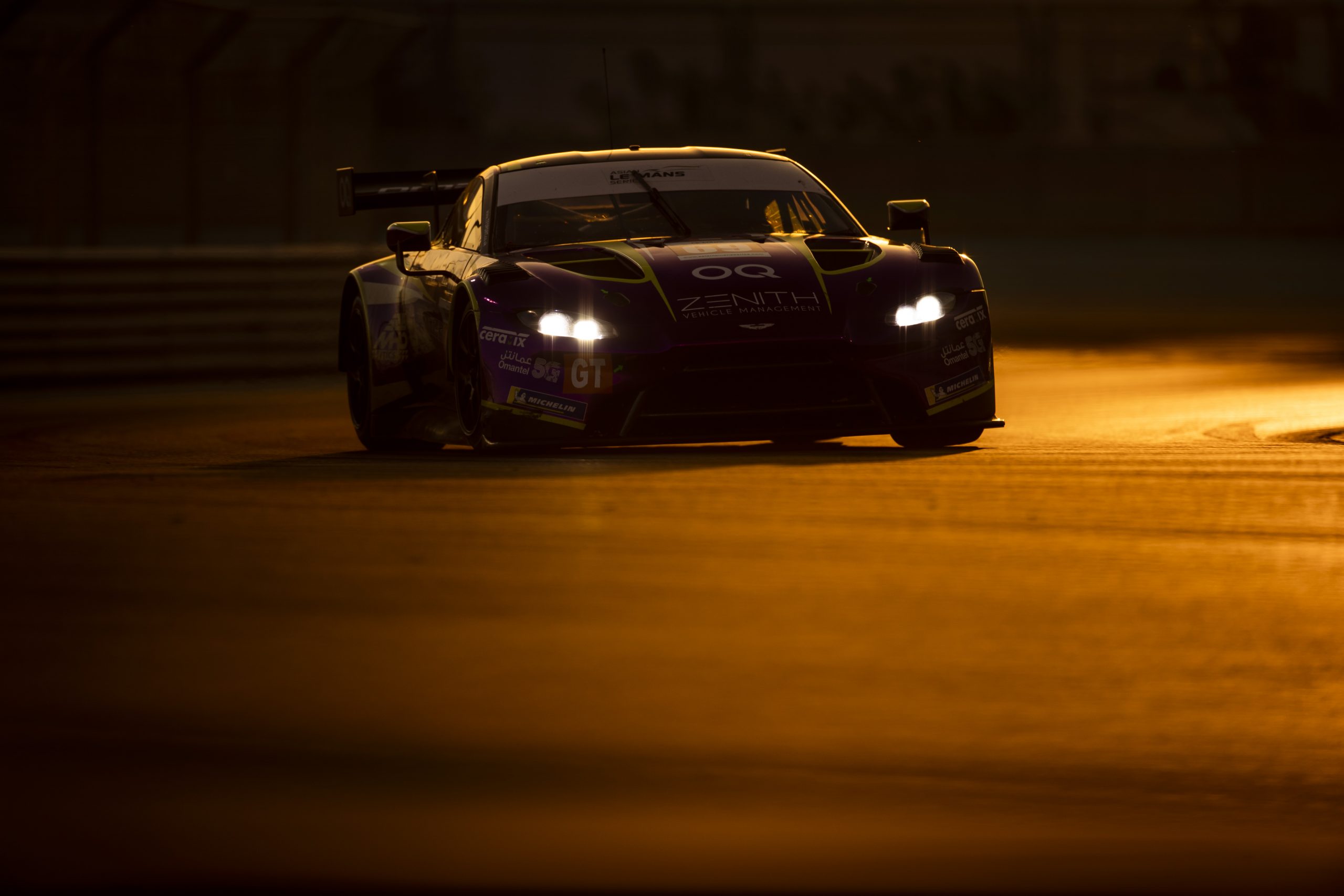 As the curtain fell on the 2022 Asian Le Mans Series, Sam concluded his first championship of the year with two consecutive top-5 finishes alongside teammates Ahmad Al Harthy and Charlie Eastwood…