Sam De Haan was back at the wheel of the 69 RAM Racing Mercedes-AMG for the third round of the Fanatec GT World Challenge Europe powered by AWS at Paul Ricard. Impressive pace throughout the whole weekend was rewarded with a P4 finish at the end of the 6-hour endurance event for Sam and his teammates Rob Collard and Fabian Schiller.

Sam was quickly up to speed in his qualifying session and set out his intentions for the weekend running in the top five in the extremely closely fought Pro-Am category. The overall grid would be set by the average laptimes of each of the three drivers, and Sam’s pace helped secure P5 in class for the race start.

The 6-hour endurance event got underway in the early evening with the sun starting to fade, but the track was lit up with action across the whole grid from the very start. Sam maintained position from the start, and he was engaged in a number of close battles in the opening 30 minutes and was forced to defend before eventually having to concede the position. Despite the setback, Sam stayed within striking distance and fought hard to regain position putting in consistently improved laptimes. A three-way battle continued over a number of laps heading towards the hour mark with Sam within one second of his target, and eventually made the jump on his rivals as the pitstop window opened.

Sam stayed in the car for a second stint, running well having regained P5 in the Pro-Am class and pushing hard for P4. He maintained class position as he moved up the overall order, negotiating various positions and as the two hour mark approach Sam had gained nine places overall and was now engaged in a four-car battle for the final class podium position which was covered by less than 10 seconds.

Facing a stalemate and unable to make further progress on his rivals, Sam pitted the 69 Mercedes-AMG just after two hours of running. This strategy call released Rob Collard into clear track and he was able to leapfrog the position to take P4, and would gain a further position by the end of the hour. Rob remained in the car and worked to close down the class leaders while also being forced to defend his position. Unavoidable contact with a backmarker as he worked his way through the congested circuit saw one position lost just ahead of the scheduled pitstop and driver change.

Rob made way for Fabian Schiller for the final two hour sprint to the line, but a Full Course Yellow period shortly after he joined the track compounded the earlier incident and kept the bold pink Mercedes in P4. Fabian wasted no time once he was released and, shortly after the Safety Car restart, he posted the car’s quickest laptime so far and set off after the final podium step. As the last 60-minutes approached, Fabian closed the gap and briefly moved up to P3 but, as the final pitstops played out, he re-emerged in P4 in Pro-Am and would maintain this position to the flag, crossing the line P26 overall.

Commenting after the race, Sam explained:

“We were really unlucky with the Safety Car. We had the pace and were really pushing hard for the podium until then. Our strategy managed to get us in a position to fight for the positions, and Rob and Fabian did a great job to be able to challenge up until the final stint. Massive thanks also to the RAM Racing team who have done a great job to get the car prepared and set up over the last few weeks, and gave us a car capable of pushing for the podium. I felt we did everything right this weekend, we just needed that little bit of luck.” 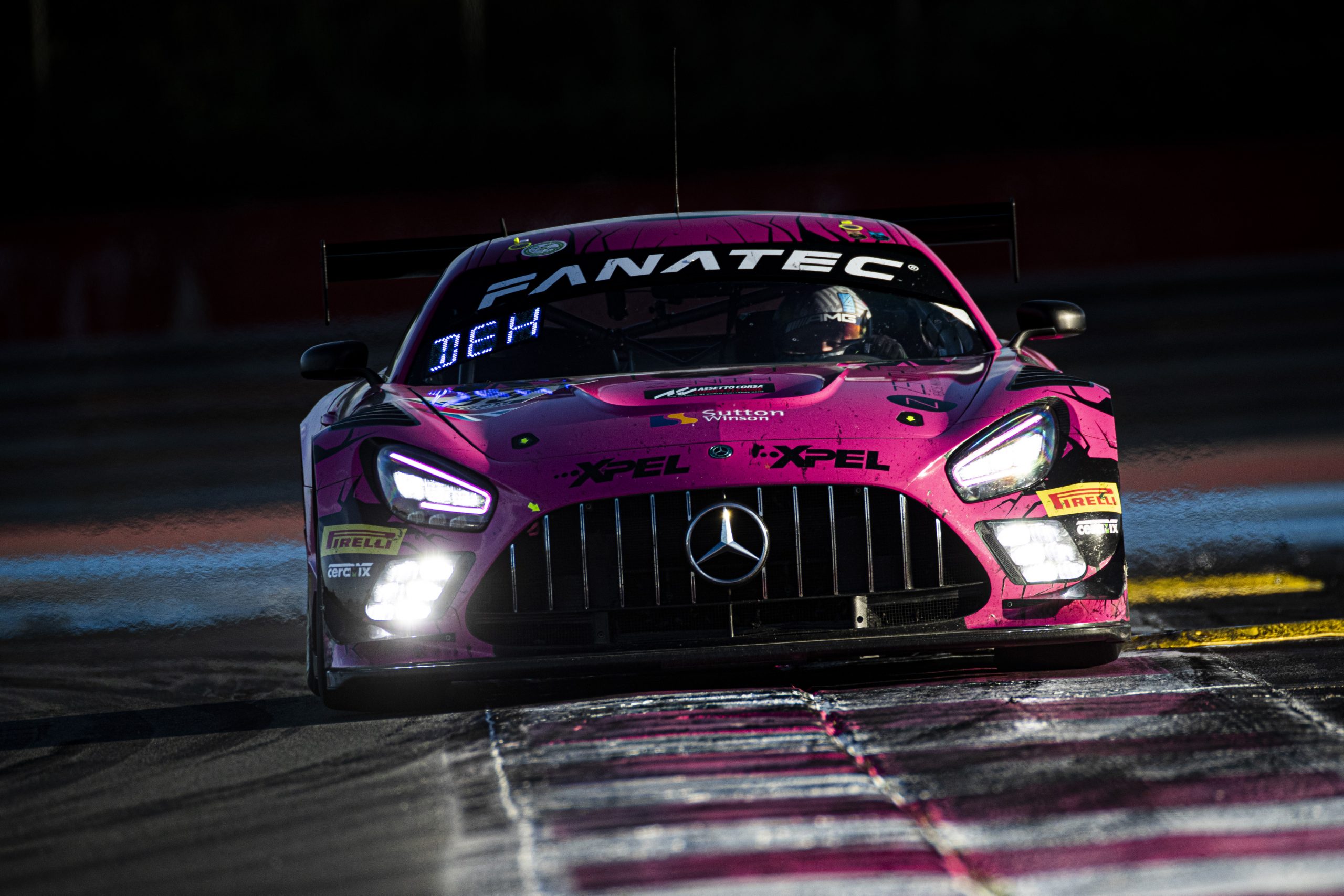 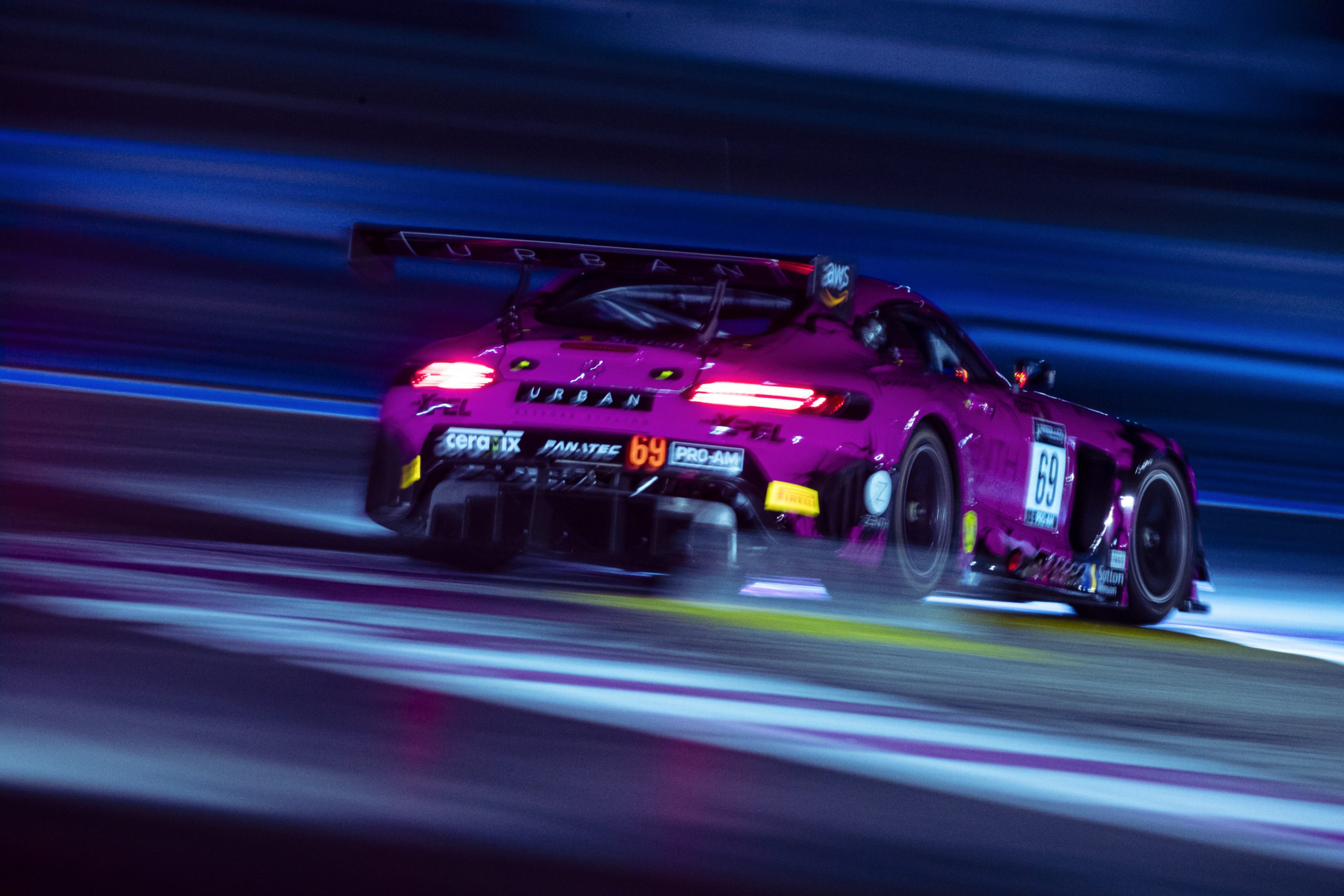 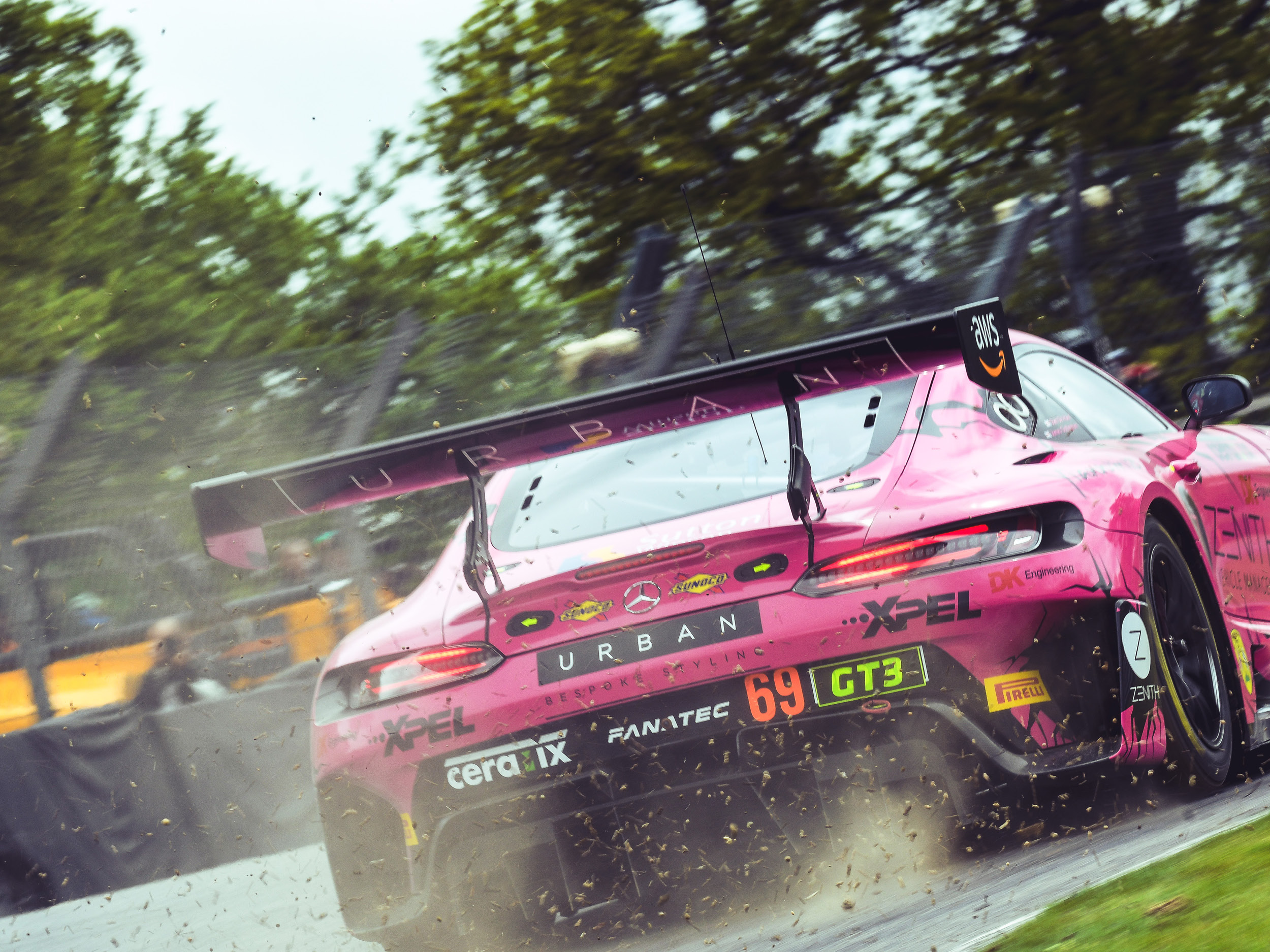